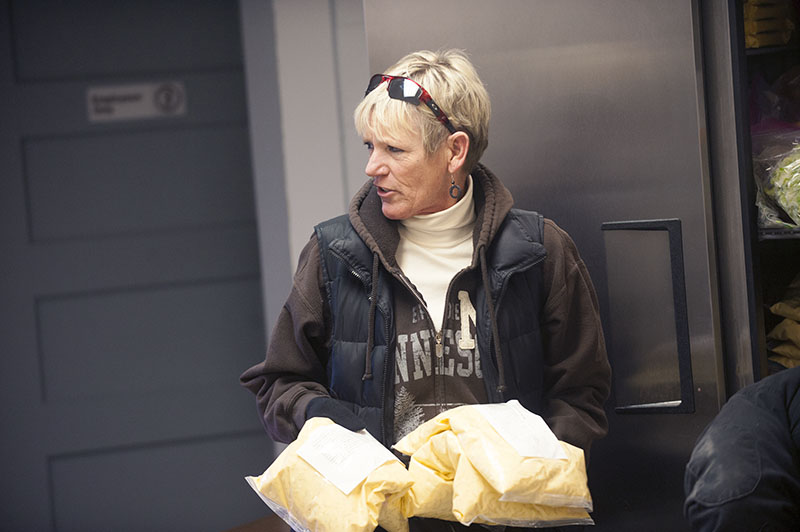 Crew leader has unique bond with people in service program

Janelle VanEngelenburg started out working for the Department of National Resources in 1990.

The Alden native and Riverland graduate worked for the DNR for five years, but would always get laid off during the winter months.

How she got started with the program, Sentence to Service, was kind of a fortunate accident.

“The guy who previously had the job had open-heart surgery,” VanEngelenburg said. “So they called and asked me if I would be willing to do the job. I didn’t know what to expect. But I did it, and I really liked it.”

VanEngelenburg said she likes the variety of jobs her position provides, and maybe that’s a reason why she is starting her 21st year as the crew leader of the program.

“We have such a variety of jobs that we do,” VanEngelenburg said. “And that keeps things interesting.”

Sentence to Service is for people who have committed crimes and who are required to work in the community as part of their sentence. 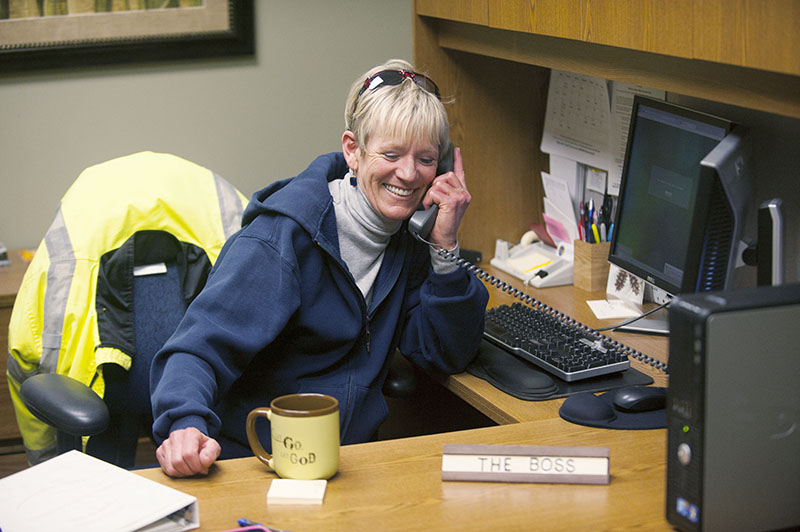 Janelle VanEngelenburg is the crew leader of the local Sentence to Service work. She has been doing it for 21 years. Jarrod Peterson/Albert Lea Tribune

According to the Minnesota Department of Corrections website, the value of projects completed is over $5.5 million a year. It also saves nearly 30,000 jail days and $1.6 million annually because offenders are out working and not using a jail bed, which on average costs about $55 a day. Nearly 80 percent of Minnesota’s counties participate in this program.

In 2016, VanEngelenburg’s crews worked 169 days and the jobs ranged from helping at the Salvation Army, to splitting wood, cleaning highways and everything in-between. They worked 5,681 hours.

Despite not having a college degree, VanEngelenburg said the ability to put herself in an offender’s shoes is what helps her with her job.

“I really try to have a lot of empathy for these people,” VanEngelenburg said. “I don’t think that’s something you can learn in school. It’s a difficult thing to do. I have some really good success stories, though. It’s all about helping them find their niche in society and motivating them.”

At the end of the day, VanEngelenburg is trying to motivate offenders and work as a team to help them see what they can do when they apply themselves through these jobs.

VanEngelenburg has a unique bond with her workers — something she can’t explain.

“I don’t know what it is,” she said. “I’m not going to toe the line with them. They know where I stand. They have to do their hours, so we might as well have some fun while we work.”

Being an offender is not an easy thing when going about daily life, but VanEngelenburg wants them to know that when they are done with this program, they belong somewhere in society.

“I have told them that there has to be a place for you,” she said. “I get that not everybody can go to college and get a degree. I get it. But you need to value your life. Otherwise, what do you get up in the morning for? It is about building every day. I want them to apply themselves.”