Funeral services for Lawrence “Larry” Aalberg will be at 3 p.m. Tuesday at St. Theodore Catholic Church in Albert Lea. The Rev. Russell Scepaniak will officiate. Visitation will be

from 5 to 7 p.m. Monday at Bonnerup Funeral Service as well as one hour prior to the service at the church. Military honors will be accorded by Albert Lea area veterans organizations. 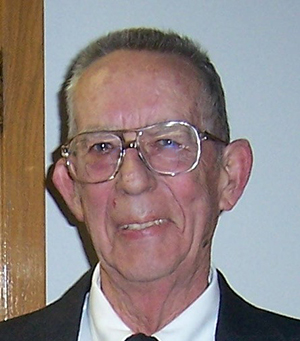 Lawrence Carter Aalberg passed away Friday, March 3, 2017, at Good Samaritan Society of Albert Lea. He was 82.

Lawrence attended school in Sioux Falls, and then enlisted in the South Dakota Air National Guard in 1956, serving for six years.

Larry was united in marriage to Juliette Canuel on Sept. 29, 1956, at St. Joseph Cathedral in Sioux Falls.

He was a member of St. Theodore Catholic Church in Albert Lea. Larry enjoyed hunting, fishing and woodworking.