Legred advances to the semis 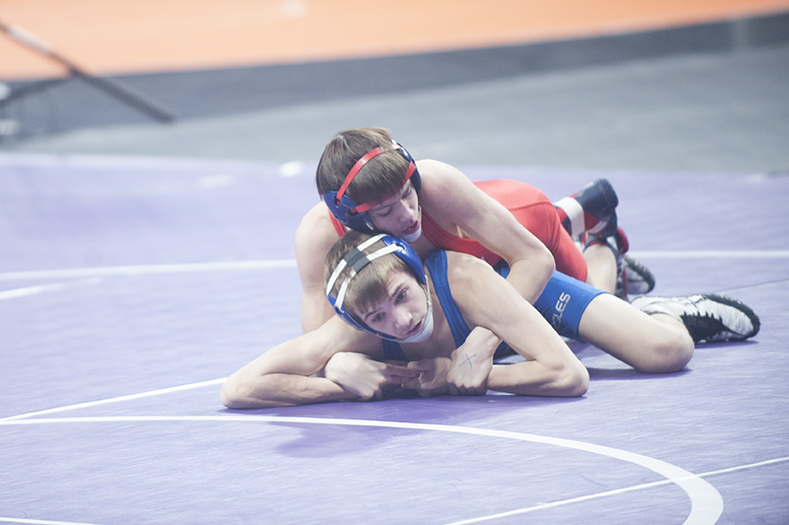 The sophomore Legred (34-3) had very little trouble in his opening match. He jumped all over New York Mills’ Carter Haman (23-16) in the first round to win by major decision 8-0 at 106 pounds. In his quarterfinal match against, Legred had no trouble with Trevor Janssen of Blackduck. Legred jumped all over Janssen early and never let up, going on to win by technical fall (16-0) to move into the semifinals.

Sonnek’s tournament came to an end when his first opponent, Berg, fell in his second match. 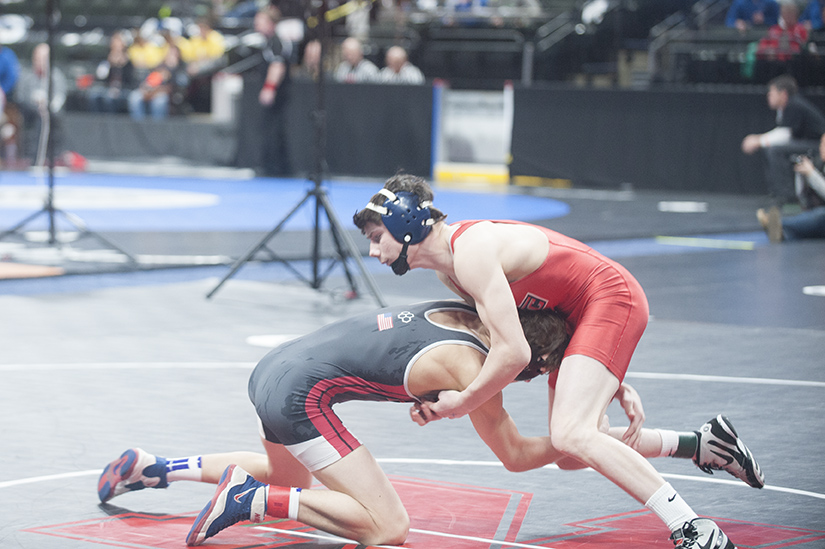 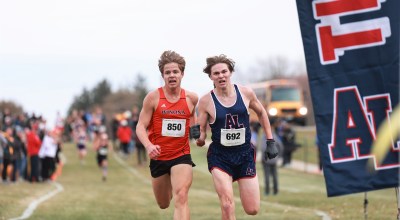