An Albert Lea man who allegedly sold methamphetamine to an informant last year within 300 feet of Morin Park was charged Thursday in Freeborn County District Court. 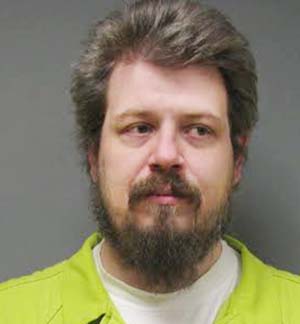 Nolan allegedly provided 4 grams of meth to a third party and the informant in the parking lot of the Albert Lea Eagles Club, within 300 feet of Morin Park.

Second-degree drug sale carries a maximum sentence of 25 years in prison and a $500,000 fine.