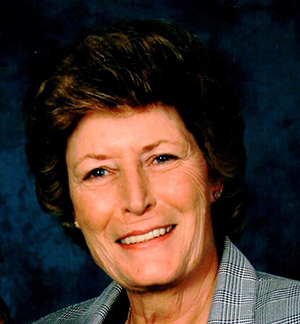 Norma, or Lee as she was commonly known, was born June 21, 1943, in Hedley, Texas to R.D. and Dorothy (Cearley) Snelson. She grew up in Texas, graduating in Amarillo.

She was united in marriage to Harold Clarambeau Dec. 27, 1987 in Amarillo. Lee worked as an insurance agent in Hermosa, South Dakota, before moving to Ft. Pierre in 2004. She enjoyed fishing, traveling, gambling, reading, dogs and cats.