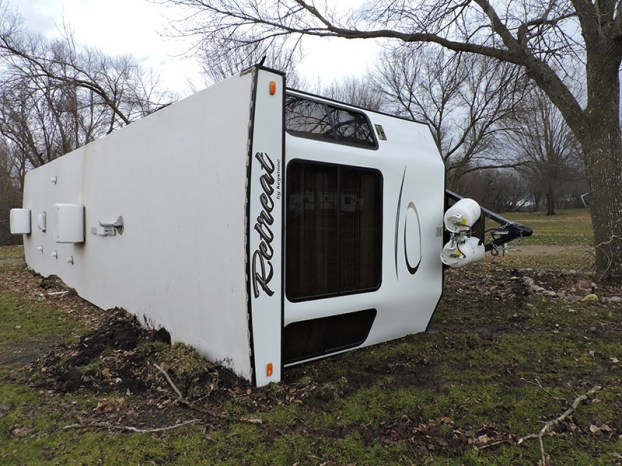 Monday's storms knocked a camper at Pihls Park completely on it's side. Pihls Park is about six miles south of Wells. - Kelly Wassenberg/Albert Lea Tribune 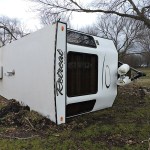 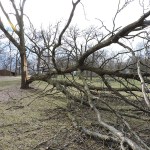 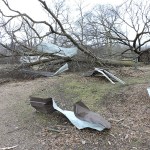 Metal roof pieces from a nearby building were torn off and littered the ground amongst the damaged trees at Pihls Park. Kelly Wassenberg/Albert Lea Tribune

Dozens gather for day of action in Albert Lea

A Freeborn County courtroom was filled with people Tuesday afternoon all with one common goal — to end domestic violence.... read more