Sharon was born July 25, 1943, in Parsons, Kansas. Sharon grew up in Oakland, California, where she lived until 1974. In 1959 she was united in marriage to Robert “Bob” Hughes. Together they had four children. Sharon married Carl Yoder in 1967 and together they had one child. 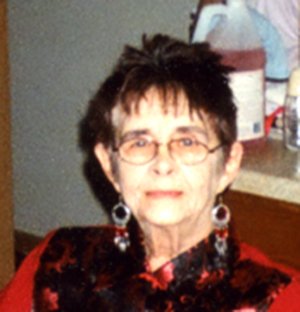 In 1974, Sharon moved to Minnesota. She worked in home health at Albert Lea Board and Care and then later at Brian’s Elder Care, where she went on to live in her last years.

Sharon enjoyed shopping, being with her family and playing board games with her friends Diane and Leroy. Sharon also loved music, especially Elvis. Elvis always had his own room in her house.

The family would like to extend a special thank you to Brian Fredrickson.

Funeral services will be at 3 p.m. Saturday at Vineyard Church, 419 Adams Ave.