Take a trip to Neverland 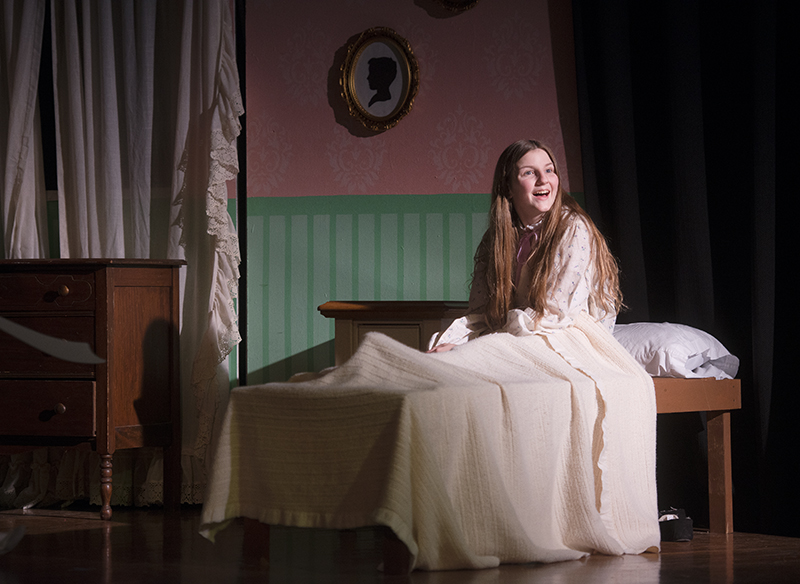 Southwest Middle School students will present the traditional story of a magical young boy who never grows up and can fly on Friday in the school’s Little Theatre.

More than 30 students are involved in either the cast or crew of the production and began practicing and preparing sets for “Peter Pan” in late January, said director Laura Kuisle, a math teacher at the school.

The play tells the story of the adventures of Peter Pan in Neverland as the leader of the Lost Boys, interacting with fairies, pirates and others. Peter, played by student Cole Janssen, meets the Darling children and brings them to Neverland where they have more adventures.

Kuisle said the energy and story level will be positive for the audience in the performance. While the play follows the traditional story line, there are some modern flairs. There are also more detailed sets than in years past.

Art teacher Alyssa Sauer helped design all of the sets, and members of the play all helped paint, Kuisle said. Kuisle’s father, Dale Kuisle, helped build the beds in the play and the captain’s wheel, among other parts.

Several of the costumes were borrowed from Albert Lea Community Theatre or rented from Jan’s Costumes in Kasson. Kuisle’s mother, Karen Kuisle, made the Captain Hook costume and all of the Indian costumes.

This will be Kuisle’s third year directing the Southwest Middle School play. She said she has been involved in theater since she was in fifth grade. After graduating high school, she worked at Mantorville Theatre Co.’s historic opera house. 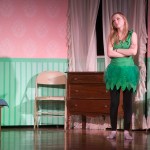 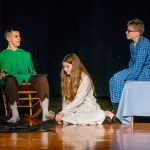 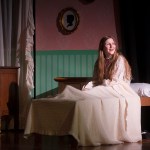 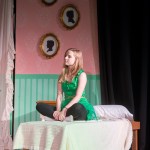