Using her talents to help others 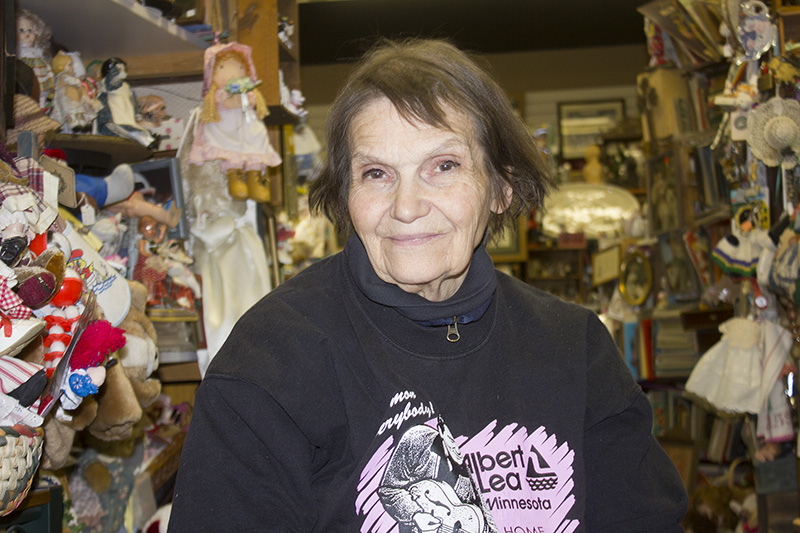 Making cards for those in need. Owning a local business. Making prints for major Albert Lea events. For one Albert Lea woman, all of this is made possible with hard work and faith in God.

Eloise Adams co-owns Adams Originals with her husband, Jack. The business, which opened at least 45 years ago, features artwork from the couple and an assortment of other items.

Eloise Adams, now 78, started the business when she lived in a small, three-bedroom home with five preschoolers.

“My husband and I both majored in art, and Jack was teaching at Southwest Middle School,” she said. “But I knew I needed something besides dishes and diapers, so I priced the things that I already made … I priced them and put an ad in the paper. My husband thought ‘let her get it out of her system,’ but when he made a couple trips to the bank, he didn’t think it was that bad of an idea.”

To Adams, her store is an inspiration to others who want to pursue a dream.

“I always tell people, if you have an idea, start where you are. Don’t wait for the perfect time. God will let you know if you should pursue it.”

Adams’ community work extends far beyond the borders of her store.

She makes prints each year for Eddie Cochran Weekend and The Big Island Rendezvous.

“That helps promote Albert Lea and reminds us of our history,” Adams said. “So that’s important for the community.” 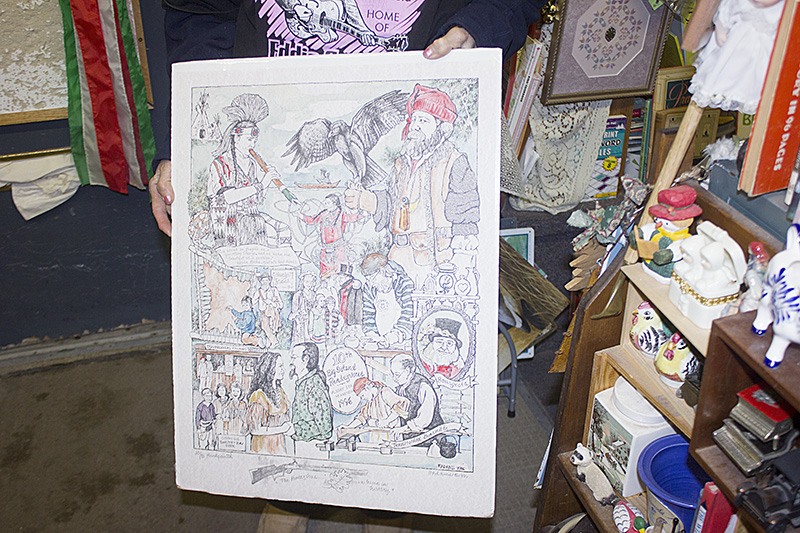 She started making cards for other people about 30 years ago when she was teaching Sunday school. The cards were made by using the letters of each student’s name. Adams used the cards while teaching to show students how special each of them was.

“Each child was created by God as a special person, and I wanted them to realize how special they were by writing a little story about themselves,” she said.

“For me, it is an easy thing to do if somebody has lost a loved one. It is something that comes easily to me. I am an artist, and I also like to write.”

To Adams, being an artist has always been important to her.

“It’s just a part of me,” she said. “I went to a one-room country school grades one through eight, and I have a report card. The teacher had written on the report card, ‘Eloise would have done better in math if she had spent more time on the problems and less time drawing in the margins of the paper,’ it’s just in me. God gave me the desire.”

Adams enjoys the people she meets in her position.