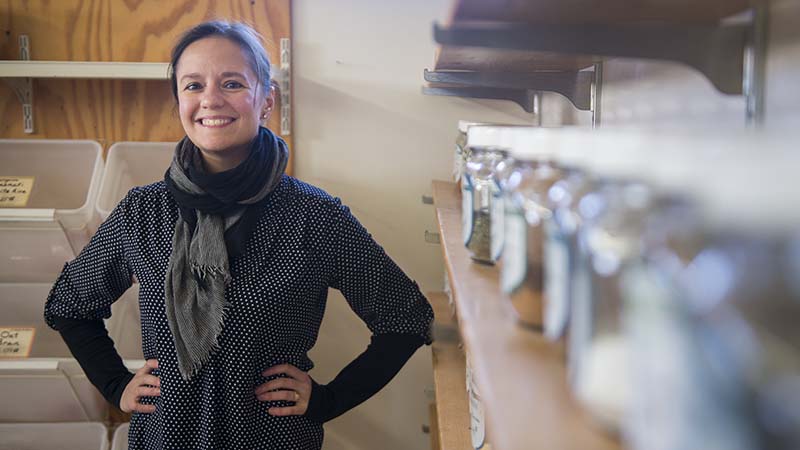 Ariel Barkeim is the president of the Wintergreen Natural Foods Board. - Colleen Harrison/Albert Lea Tribune

A local store that offers fresh produce has expanded its offerings while retaining its commitment to providing local, healthy food options.

“Local, in the grocery world these days, now can mean up to 500 miles away,” said Ariel Barkeim, Wintergreen Natural Foods board president. “That’s a long ways away. When we are talking local, we really mean local. That’s what we are shooting for.”

The store was provided local produce last summer from Lance Perkins, a farmer from outside of Geneva. 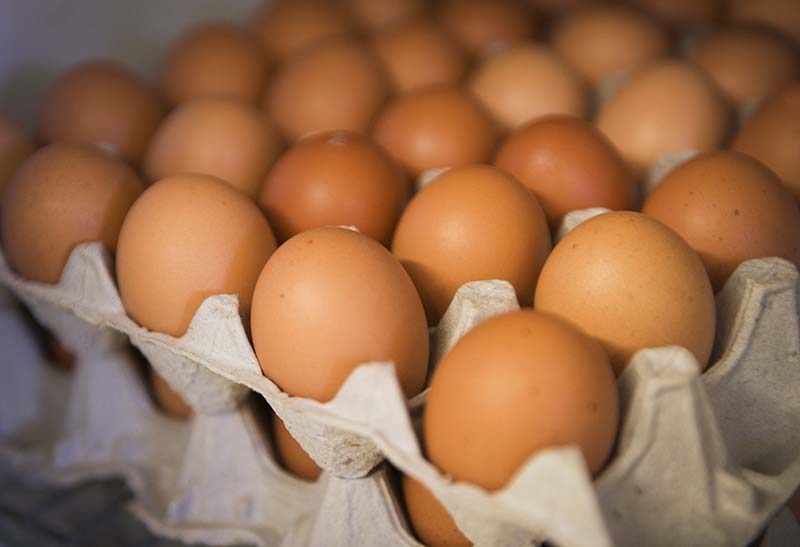 The store’s mission was rebuilt and the cooperative’s board and incorporating documents  restructured after Wintergreen Natural Foods members decided not to close the store more than two years ago.

Store officials recently participated in a meeting with the Albert Lea Farmer’s Market to increase access to high-quality food in the community.

Barkeim hopes the store can offer a community-supported agriculture program this year. If implemented, a customer would create an account with at least one farmer, then pay an upfront price and pick up vegetables each week.

“We would pull different farmers together, and then if people are not able to make the farmer’s market on the two days of the week that it is, we would be offering another day where you could (come to) a pickup spot,” Barkeim said.

Memberships to Wintergreen Natural Foods are $50. According to Barkeim, membership is meant to build community support for the store. Membership allows for discounted product and education classes. Members are able to vote on board members and have a say in the store’s operations.

“A lot of people drive to Rochester or the (Twin Cities) to a co-op that they are a member of,” she said. “We feel that we have enough interest in this community to be here, but in order to create that kind of environment, we have to have support from the community.” 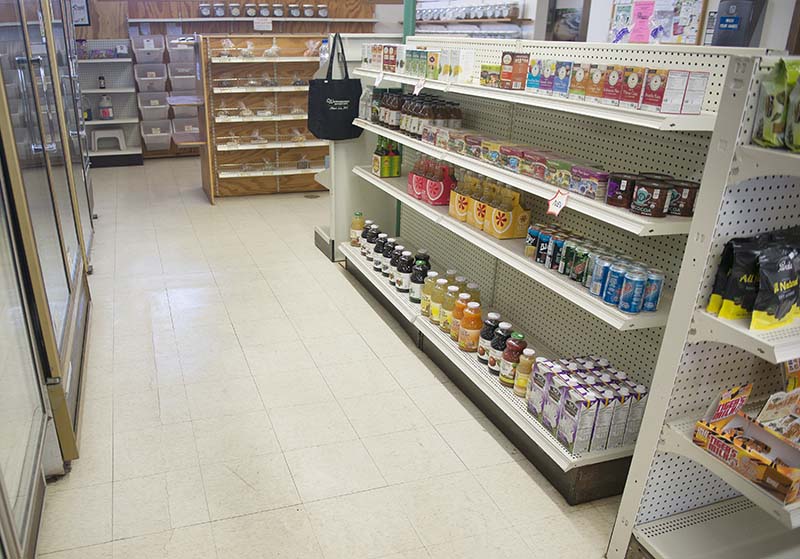 Wintergreen Natural Foods was scheduled to host an herb-collecting class on Saturday.

The store was formed in the mid-1970s. Store officials stated it has the largest bulk food and spice selection in the area along with a large selection of organic food and produce.

“We are so lucky to be in this community that values healthy living and healthy foods, so we want to be a place to keep the community going and keep like-minded people together,” she said.