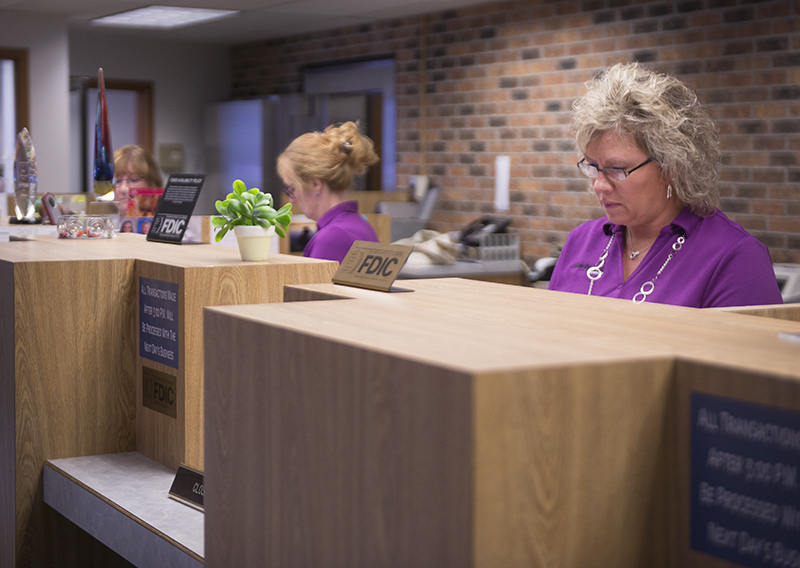 Winning first place was Security Bank, which started in 1906 as Manchester State Bank. In 1945, the bank was sold to brothers Art and Ed Lund. In 1946, the Lund brothers relocated the bank to the north side of Albert Lea, and the present facility was built in 1976. The company has 30 employees.

“We are truly honored and humbled to have been chosen as the Tribune readers’ best customer service choice,” said Julie Claussen, bank vice president. “Our staff at Security Bank is dedicated in providing our customers with the long-standing tradition of the best customer service possible and will always greet you with a friendly smile.”

Claussen said the employees try to go the extra mile to guide their customers through whatever banking services they need. 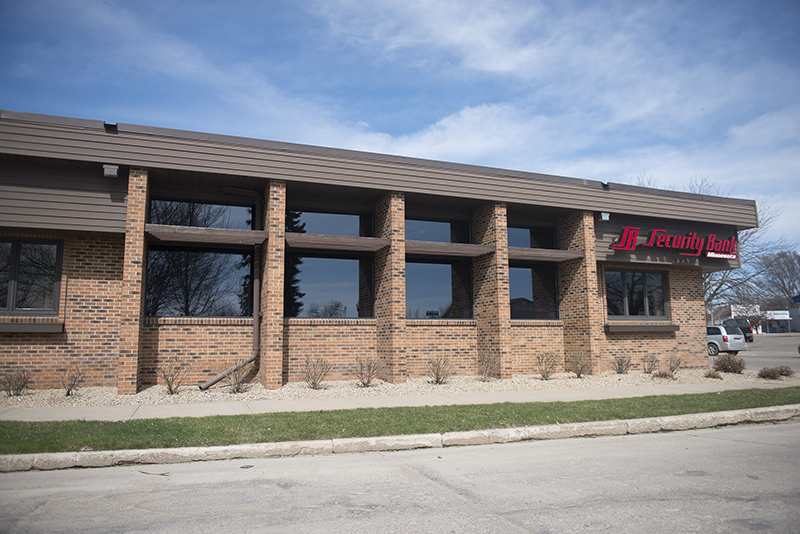 The written responses submitted to the newspaper cited “great service,” “fun events for customers year round” and good rates financially.

Others cited local ownership, consistent service and a respect of privacy.

Winning second place in the contest was Accentra Credit Union.

Accentra Credit Union began in 1930, and the Albert Lea branch opened in 2006.

Nomination forms for this company cited the business as being professional, private and yet fun to work with.

“They treat me fair and are very friendly,” another form states.

The hotel’s general manager, Heather Lee, said the company is presently ranked 22 out of over 500 companies and is ranked No. 1 in Minnesota.

“That’s all how it relates to customers,” she said.

The business strives to be one step ahead of its competition in making sure its customers have a memorable experience.

The hotel has guest receptions a couple nights a week and offers different breakfast items that aren’t on a normal breakfast menu at a hotel.

It hosts community events, including a Halloween carnival and the Eddie Cochran cruise-in, and there are a few new things planned for later this year.

The rooms were all updated over the winter, and this fall renovations are planned in the front lobby and breakfast areas.

A nomination form for this business cited dedication by management and staff to its guests and the ease of rental for the party room and equipment. 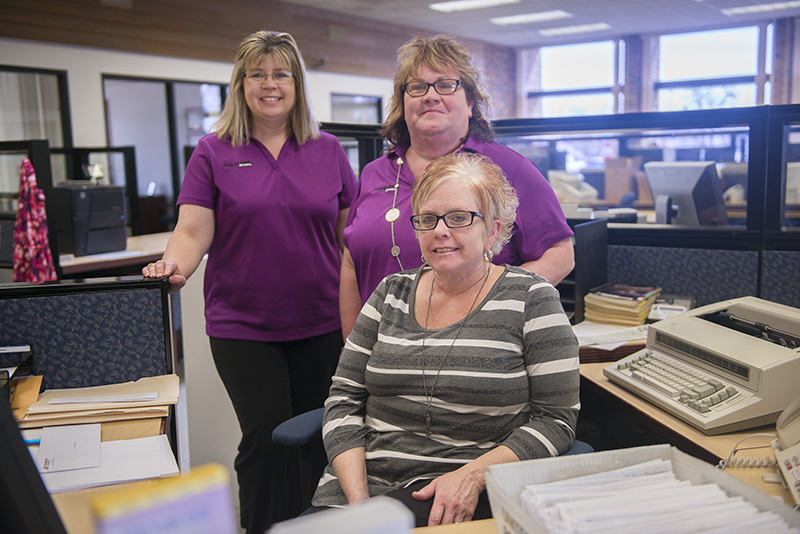