Glenville-Emmons stumbles to start the season 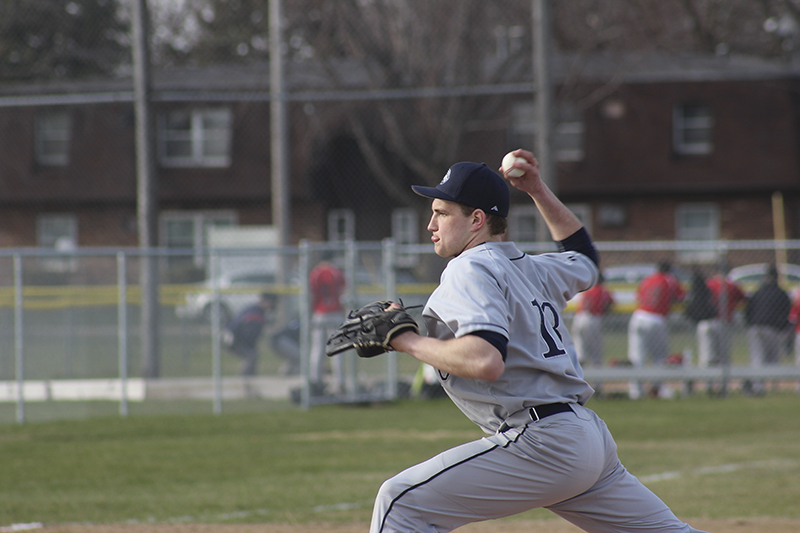 Lions roar past the Wolverines in home opener

GLENVILLE — A tough second inning was all it took for the Glenville-Emmons baseball team to get its season off on the wrong foot against Spring Grove on Friday afternoon.

The Lions scored six runs in the inning and that spurred them to a 9-2 victory.

Derek Van Ryswyk got the start for the Wolverines, and he lasted just three innings. 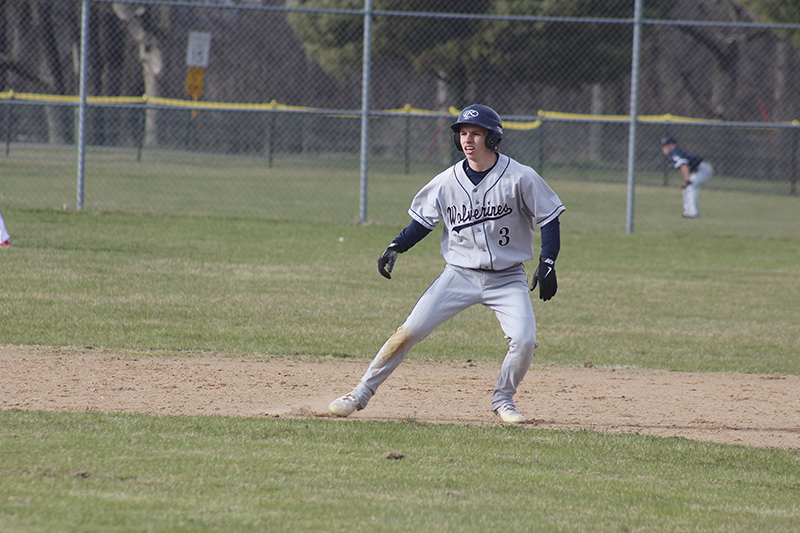 Wolverines outfielder Carter Dahlum gets a lead off second base during Friday’s game against Spring Grove. Dahlum scored a run for the Wolverines in the game. –
Jarrod Peterson/Albert Lea Tribune

The Lions hit the ball around the park in the six-run inning, starting with Noah Elton driving a triple to center to lead off the inning.

With the bases loaded later in the inning, Chandler Bergrud hammered a 2-2 fastball past Wolverines’ second baseman Dawson Dahlum. The hit scored two runs and put Spring Grove up 2-0.

Then, Spring Grove starting pitcher Alex Folz crushed a two-run double to center field. With the wind blowing out that way, the ball carried and took one bounce before hitting the fence.

Folz’s teammate Brock Schuttemeier followed up the big hit with an RBI triple down the right field line. 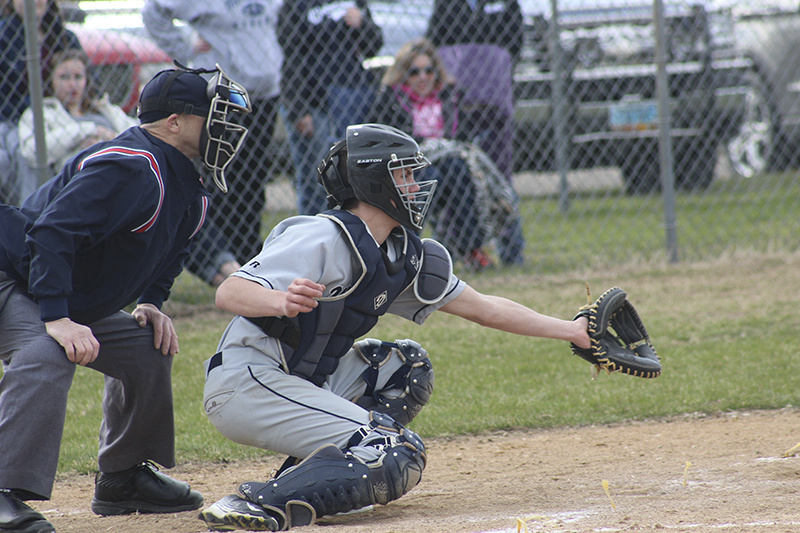 The Lions ended the inning with an RBI single up the middle courtesy of Carter Bratland.

The 6-0 run inning proved to be too difficult for the Wolverines to overcome, but G-E tried its best to peck away.

In the bottom of the second, the Wolverines had two runners on base with one out, but failed to score.

In the third inning, Van Ryswyk got the Wolverines’ first RBI of the season when he smacked a single over the shortstop that scored Carter Dahlum, who walked earlier in the inning.

The fourth inning turned out like the second inning for G-E. The Wolverines had two runners on with one out, but weren’t able to bring anyone around to score. Christian Nelson lined into an inning-ending double play.

The Wolverines threatened again in the sixth inning. With the bases loaded and one out, Seth Chapek was picked off by Bergrud, who then got Logan Studier to ground out to him to end the inning.

Hunter Robertson had an RBI single in the seventh, but G-E was unable to push across any more runs.

The loss drops the Wolverines to 0-1 on the season.

G-E will play Lyle-Pacelli on the road on Tuesday. 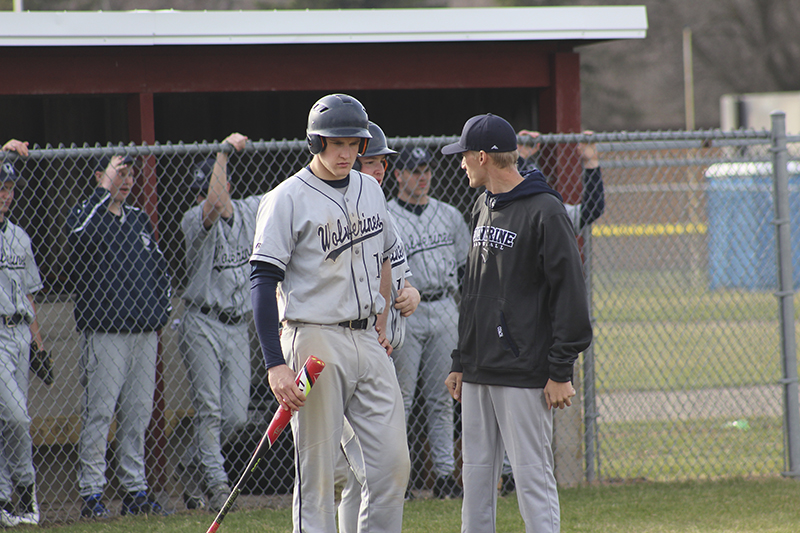