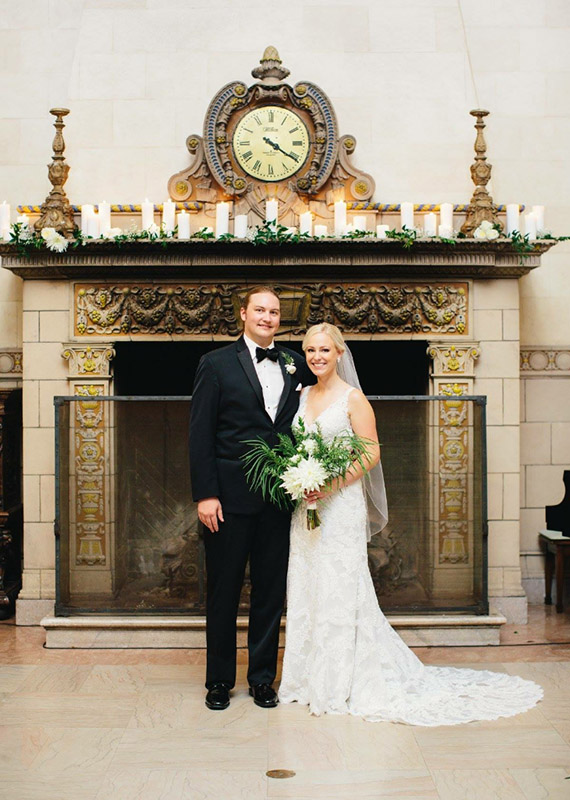 The groom is the son of Kim Neubauer of Princeton and Paul and Keri Neubauer of Foley. He is a 2006 graduate of Princeton High School and a 2014 graduate of University of St. Thomas, where he received his degree in communications, journalism and film. He is employed by the St. Paul Saints.

The couple honeymooned in Paris and Iceland.