Late mistakes prove to be costly 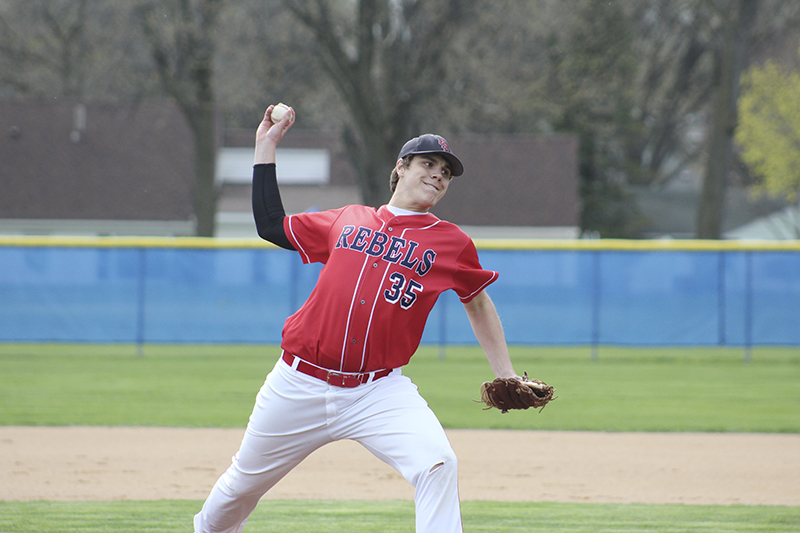 WELLS — Coming off a tough loss to Maple River on Thursday, the United South Central baseball team was looking to rebound with a home victory against Blue Earth Area.

But a late error erased a great pitchers’ duel and led to a 4-3 loss for the Rebels on Friday.

Ryan Kloos got the start for the Rebels. He pitched all seven innings and was efficient in doing so. He had an easy three-up, three-down first inning.

He struck out the side after a leadoff double in the second inning, then pitched around a single in the third inning.

He ran into some trouble in the fourth inning when he allowed two runs.

Blue Earth’s Joe Schavey drove in the first run of the game with a one-out RBI single, then Jared Kennedy smacked a single to the outfield that scored the second run for the Buccaneers.

USC would respond in the bottom half of the inning.

The Rebels sent eight runners to the plate and tallied two runs.

Zach Niebuhr started the inning with a single. Then, he stole second. 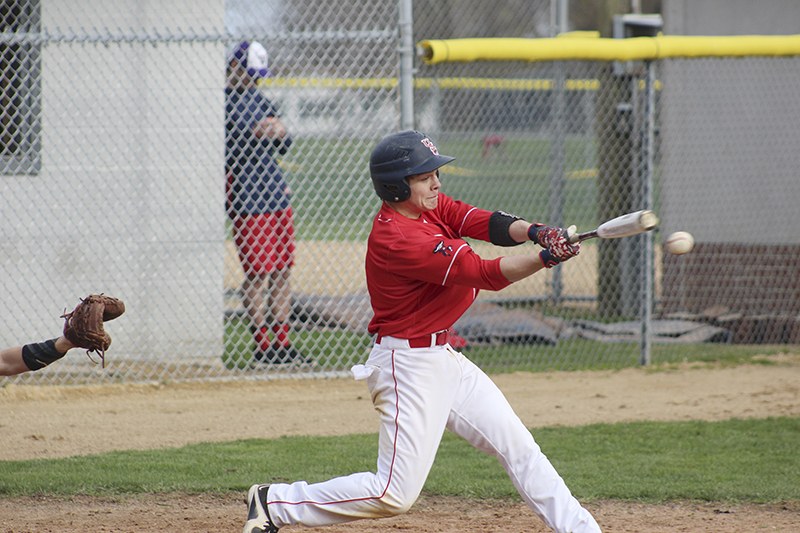 After Blue Earth pitcher Trevor Oppedahl recorded the first out of the inning, USC’s Jacob Stevermer delivered an RBI single.

USC would get on the board again in the fifth inning to take its first lead of the game.

Kyle Brandt led off with a single. After an out was recorded, Mitch Harpestad delivered an RBI single to center that scored Brandt.

As good as Ryan Kloos was on the mound, his wild pitch with two outs in the sixth inning allowed Blue Earth’s Chris Sanders to score from third base to tie the game.

In the seventh inning, the Buccaneers took advantage of another mistake by the Rebels.

After Ryan Kloos struck out two batters to start the frame, Dalton Potter kept the Bucs’ inning alive with a single.

The next batter chopped a grounder to A.J. Kloos at shortstop. The ball was hit too slowly to get the out at second. A.J. Kloos scooped the ball and made a throw to first, but his throw was high and out of reach of first baseman Austin Johnson.

Potter alertly saw the ball get away from Johnson and bolted for home.

Johnson’s throw to home was high and not in time to get Potter.

After four straight wins, the Rebels have lost two games in a row to fall to 4-3.

USC will look to right the ship when it takes on Waterville-Elysian-Morristown on Tuesday.