Mistakes hurt in loss to Packers 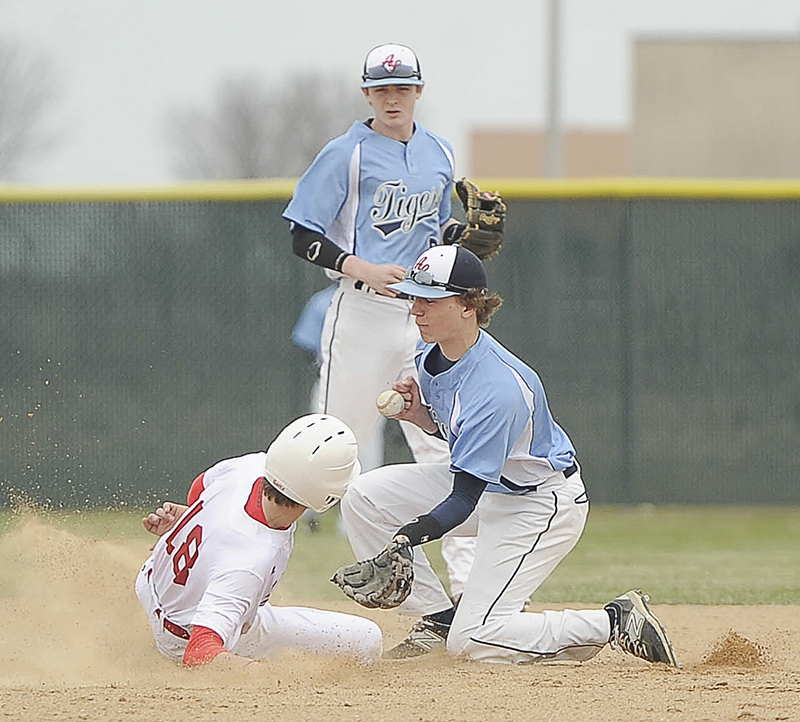 A week after opening its season with a victory over Hutchinson, the Albert Lea baseball team traveled 20 miles east to take on rival Austin in a Saturday matinee.

Starting pitcher Jacob Bordewick was unable to get through two innings and the Tigers were unable to string together hits to get back into the game in a 9-2 loss.

“This game was much closer to your typical first game of the year,” Tigers coach Sean Gaston said. “We showed flashes in all facets of the game, but we were never able to get in sync throughout the seven innings.”

On the mound, Albert Lea surrendered eight walks, but only six hits. 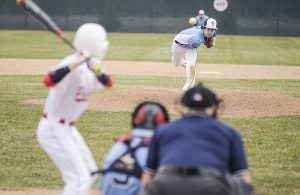 “We gave up way too many freebies,” Gaston said. “Whether it was walks or errors, when you give up more than a freebie an inning, it is hard to win baseball games. And (today), we gave up 12 freebies.”

At the plate, Albert Lea didn’t do itself any favors, striking out nine times, giving the Tigers 16 strikeouts through two games.

“We need to battle much more during our at-bats,” Gaston said.

But even with Saturday’s struggles, Gaston found some positives to build on for next game.

Pitcher Parker Anderson saw his first varsity action on the mound and pitched two innings and struck out two batters while not giving up a hit.

“Parker did a great job pitching out of trouble to record to scoreless innings,” Gaston said.

At the dish, Ben Witham and Cody Ball came through with RBI hits, and Jack Buendorf and Alex Goodmanson put together good at-bats.

Gaston also said the mistakes the Tigers made in the field are things the team can fix and clean up.

“Ultimately, this game is a good lesson that if you want to be competitive in every game, you must make your opponent earn every out and every baserunner,” Gaston said. “We are confident that we will do that as we focus on cutting down our strikeouts and reducing our freebies on the defensive side.”