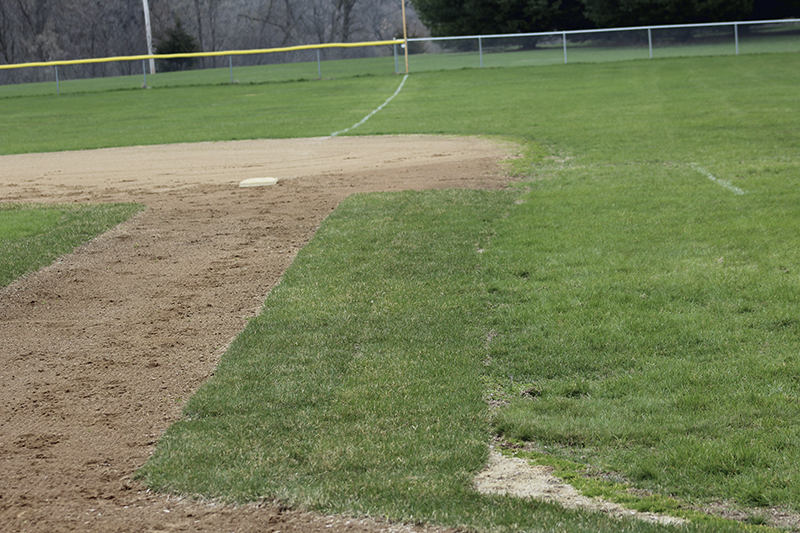 GLENVILLE — For the first time in quite a while, a local area team is able to play baseball on its home field again, and at the varsity level.

Thanks to the Minnesota Twins Community Fund, Glenville-Emmons is using its varsity baseball field for games this spring.

G-E received $6,500 from the Twins organization and G-E boosters and school stepped up to the plate to match that.

“Our field needed a lot of work,” G-E baseball coach Lucas Knutson said. “The field has not been playable for quite some time, so we are thankful for the Twins organization to grant us the money.”

What made it more special was to see the community of G-E chip in as well, with the boosters contributing the most. 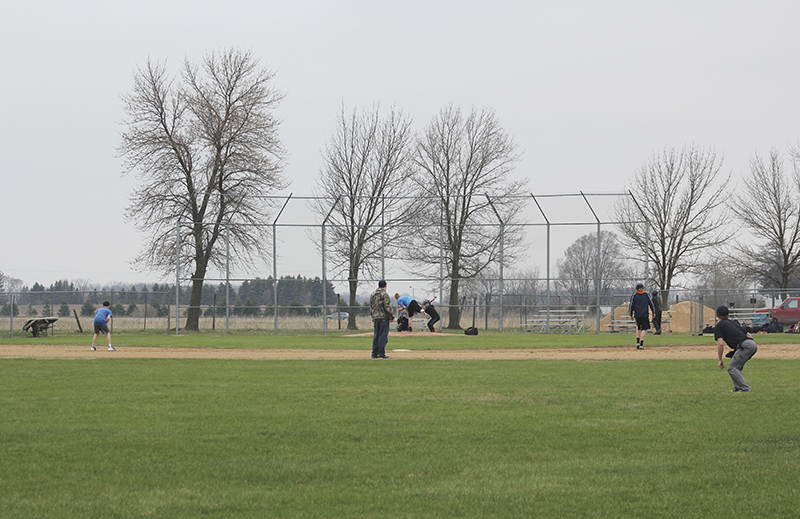 “It’s always nice when you have the support of the boosters,” Knutson said. “It makes things a lot easier.”

Knutson said nearly every part of the field needed work — from rebuilding the pitching mound to squaring away the first and third base baselines to making the fence goes around the whole field.

The total project was estimated at $13,400. Fencing made up $5,100, or 38 percent of the total funds. Ag Lime, excavation, sod, black dirt and installation and labor made up the rest of the costs.

But the project came at the right time.

Alden-Conger and G-E combined teams for baseball this spring and for the first time in four years, a full varsity schedule is being played.

The combination of schools is something that is exciting for Knutson.

“We have a large group of players from both schools who are returning playing,” Knutson said. “The combination of schools has been good for us. We have over 20 guys out for the junior varsity and varsity teams.”

Last year, the Wolverines split time between playing varsity and junior varsity games. The three years prior, G-E was playing only a junior varsity schedule.

While the field isn’t in the best shape, Knutson didn’t expect it to be after one offseason.

“It will take work every day to keep building the field to get it into better shape,” Knutson said. “It will be a long process, but it is usable.”

In the outfield, fences have been put up to totally enclose the field, from foul pole to foul pole and down both foul lines, fencing has been installed and two loads of Ag lime have been spread on the infield.

“We got the supplies and product we needed,” Knutson said. “Now we have the players helping out and keeping it nice after games and practices. Hopefully we can build on it each it year.” 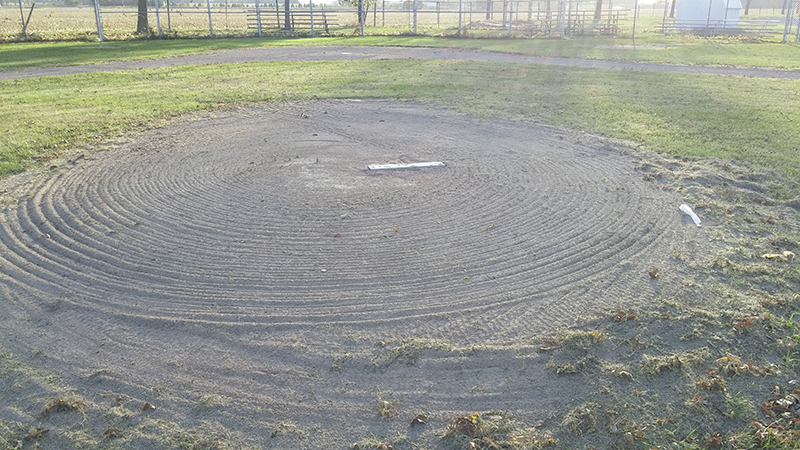 The pitching mound is pictured before it was rebuilt. – Provided