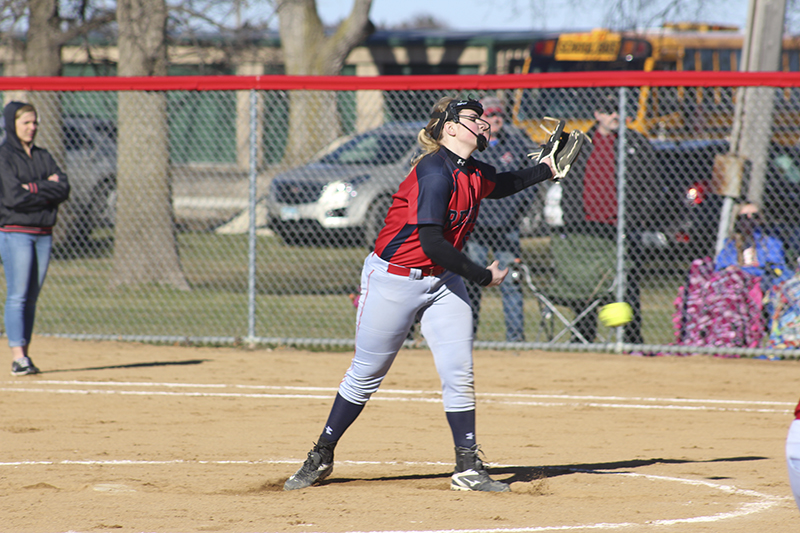 NEW RICHLAND — One inning was all it took for United South Central to separate itself from NRHEG in softball Thursday afternoon.

The Rebels scored five runs in the first inning and beat the Panthers by a score of 5-2 to earn their first win of the season.

“This was a huge game for us,” Rebels coach Paul Meyers said after the win. “It was a great rebound win after a couple of tough nights early this week.”

The Rebels got five runs in the inning thanks to a few seeing-eye singles by Kourtney Harpestad and Haili Warmka. 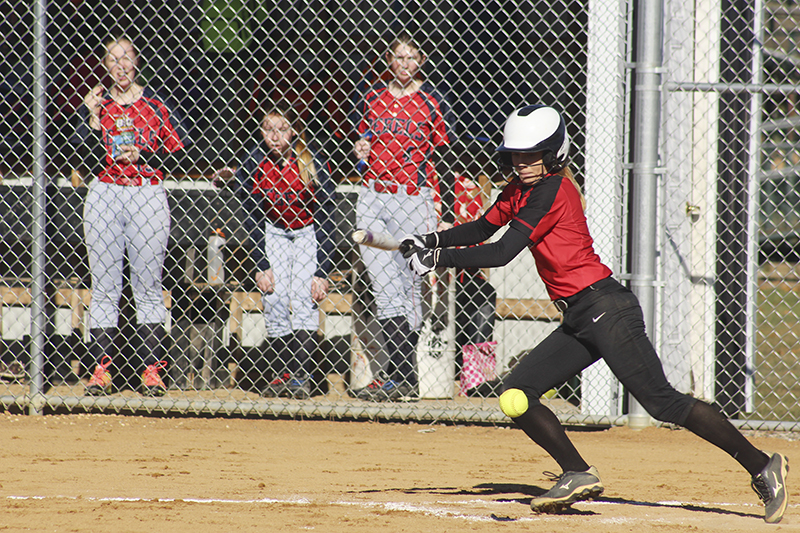 Warmka and Annie Schroeder had two RBIs apiece in the win.

“We came out with great energy,” Meyers said. “We scored our first five batters and took advantage of a couple of walks and got some timely hitting in the inning.”

Lizzy Baird started for the Rebels and she struck out nine Panthers on her way to the victory.

NRHEG coach Wendy Schultz said her team dug itself a hole in the first inning.

“It was a killer for us,” Schultz said. “(USC) had four of their five hits in the inning, coupled with an error to score off five of its runs. We made a lot of mental mistakes and had a tough time putting the bat on the ball.”

In the loss, Grace Johns went 1-3 with two stolen bases for the Panthers and Natalie Aaseth had the lone RBI.

The victory moves USC to 1-3 overall and 1-1 in the Gopher Conference.

The loss drops NRHEG to 0-2 on the year.