Show in Northwood to feature country music mixed with comedy 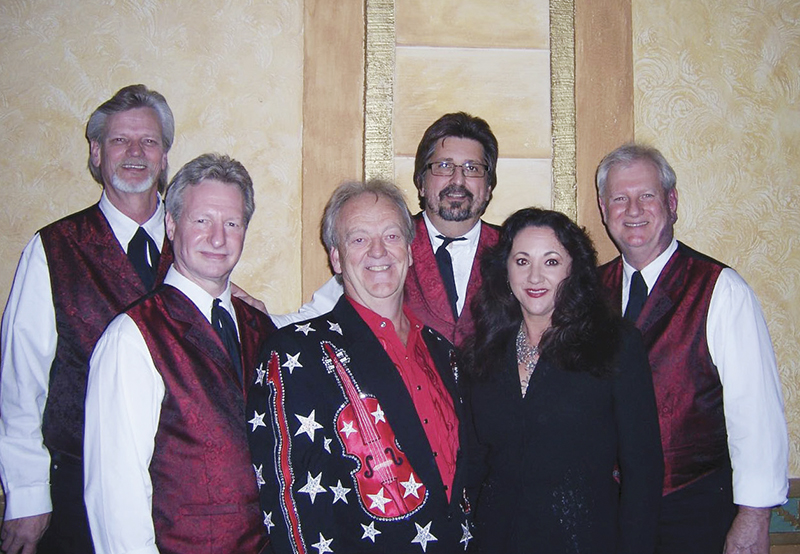 A fast-paced show straight out of Branson, Missouri, will come later this month to Diamond Jo Casino in Northwood — bringing with it some world-class musicians along with a little comedy.

Randy Newman, owner and performer in Ozark Jubilee, said the show is sure to entertain all ages.

“It’s good, clean family entertainment,” he said. “The musicians are incredible. Everyone in the band has worked with major artists at some point in their lives. They’re as good of musicians as you can get.”

This year, the Jubilee features Australian sensation Jennifer Simmons, who has traveled around the world and performed with many of the Opry stars.

The new male vocalist is Doug Driesel, who has a five-octave range.

Newman, a world class violinist and champion fiddle player, will double in the show as comedian Doofus Doolittle, a not-too-bright hillbilly wearing overalls and a floppy hat.

Doofus has performed with many of the legends himself and will share stories from his experiences with artists such as Price, Wagoner, Mel Tillis, Roy Clark and Bill Anderson. 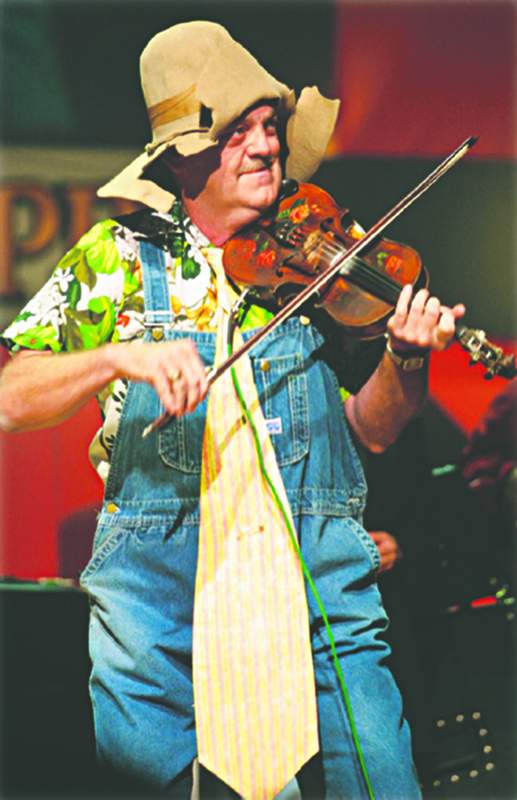 Randy Newman performs in his role as Doofus Doolittle, a hillbilly comedian during the show. -Provided

The character of Doofus was born in 1990 when Newman and his business partner were putting together a matinee show in Branson before Newman owned Ozark Jubilee. Two weeks before the opening of the show, their comedian took another job, and they were left in a tough spot.

“My partner said, well you’re always acting stupid, why don’t you do it?” Newman said.

He said though it was a little rough at first, the character has grown through the years and now, more than 25 years later, has become a success

“The character I play is dumber than a box of rocks,” he said.

Doofus will appear mostly in the first half of the show, which incorporates more comedy.

In the second half, the group will play more serious selections, such as “Oh Danny Boy” and “Somewhere Over the Rainbow.” There is a tribute to veterans at the end.

The group typically tours the country in the spring and has been to 40 states, often traveling to various casinos. It has performed previously in Minnesota in Rochester.

What: Ozark Jubilee’s “Stars of the Grand Ole Opry”

Where: Diamond Jo Casino in Northwood