Acting as instruments in the Lord’s hands 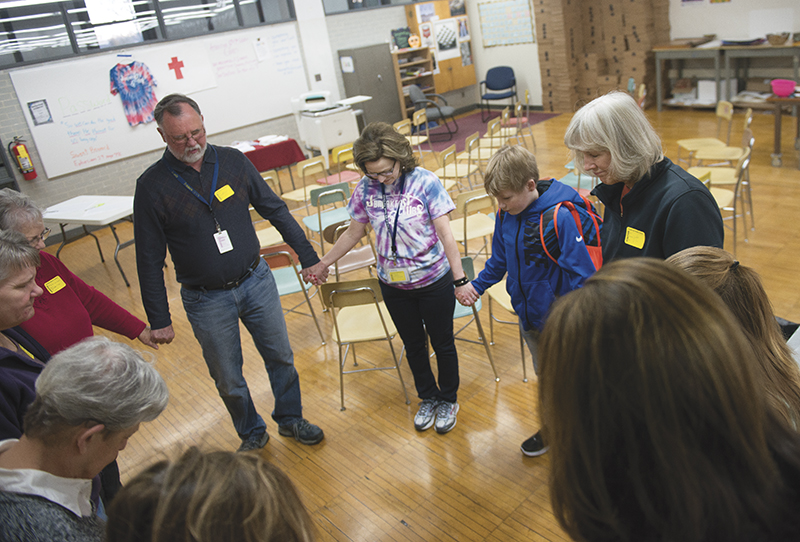 Deann Ann Berglund and her fellow volunteers have a moment of prayer before one of the group’s weekly breakfast clubs at Southwest Middle School. - Colleen Harrison/Albert Lea Tribune

Woman devoted to sharing message of faith with students

Muffins are served for youth on a Wednesday morning at Southwest Middle School. An inspiring message of faith and hope is issued by a woman who knows first-hand the positive effects believing in God can have.

In her position, Berglund looks to reach children and educate them on the importance of loving God and loving themselves. 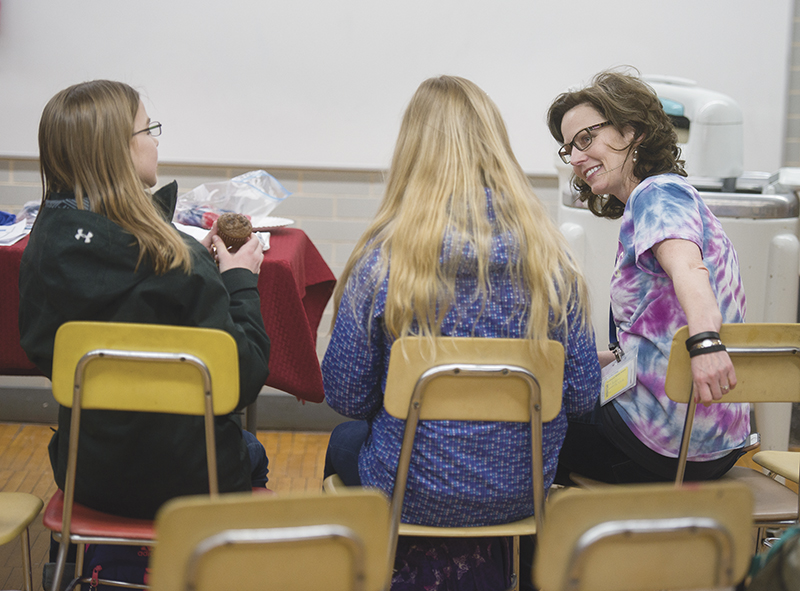 “Our mission here at Youth For Christ is to reach youth everywhere, working together with local churches and other local partners to raise lifelong followers of Jesus,” she said.

Part of Berglund’s job is done as part of Breakfast Club, which meets each Wednesday before school in rented space at Southwest Middle School. More than 13,000 muffins have been served since the program’s inception in 2013. Average weekly attendance at the club that aims to serve muffins, juice and a message about Jesus Christ has increased from 50 during the inaugural 2013-14 school year to 185 this year.

The Albert Lea resident said she started the program after she desired to have more face-to-face interaction with youth. She became aware of a similar program in Fairmont, and she prayed about it. The program became possible after she received permission from Greg Gudal, South Central executive director. 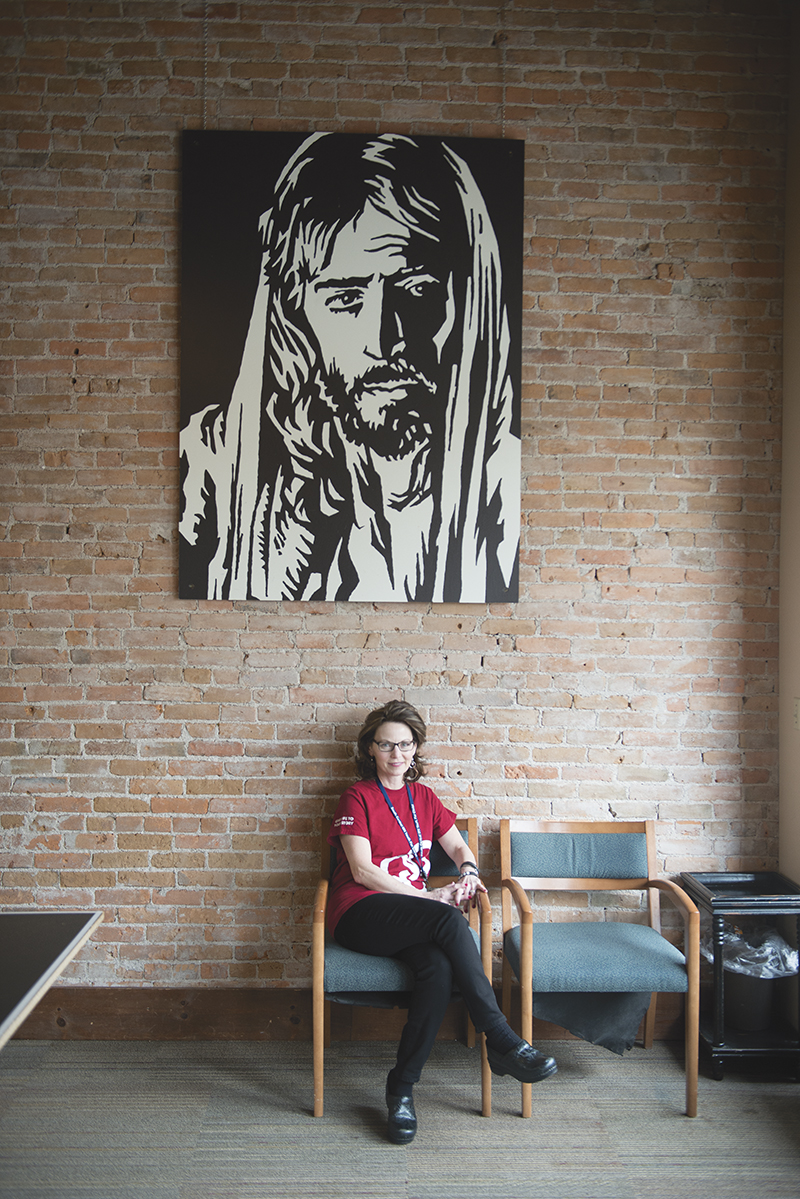 According to Berglund, she spends a majority of her time at Southwest Middle School ensuring students have a welcoming environment. She is present during lunch four times a week.

She has been at Youth For Christ for four years. Prior to that, she was a volunteer for the program.

“She’s a powerhouse for the Lord, and she just really has the Holy Spirit in her,” she said. “She knows how to capture people’s hearts with the truth. That’s truly what it is — she speaks the truth. With her knowledge of the Lord … she just helps so many youth in this world and in this community.”

Though Berglund attended church weekly when she was a child, she said she was delivered to God on April 30, 1999. 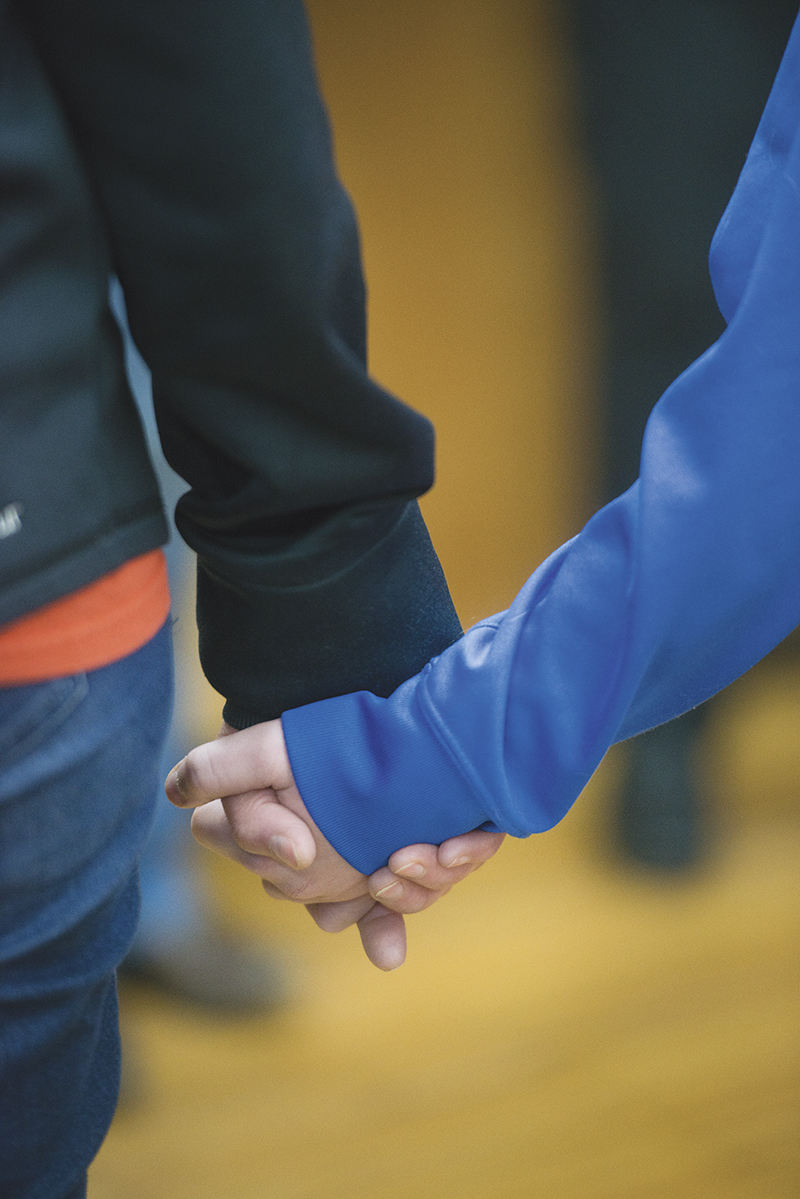 “My whole life changed,” she said. “From that very moment on, he delivered me from smoking. I was trying to quit for many, many years, and he delivered me right then and there.

“And now God has healed me and given me this great desire to share.”

Berglund and her husband, John, have a daughter, Joy, and a son, Peter.

She remembers her aunt and uncle asking if she had ever prayed with the true intention of finding Christ.

After praying to find Christ, Berglund said her first word was “abba,” a word that means father.

“I had no clue what that meant, then I learned it meant daddy,” she said. “So much happened at that particular time. It’s a born-again experience. You say it, read about it. I experienced it.”

Youth For Christ offers a TNT club for sixth- and seventh-grade students on Thursdays. Participants are given a message of faith and are taught how to deal with anger and other personal issues.

Though Berglund plays a leading role in helping youth, she does not take credit for it.

“It’s God who does the work,” she said. “We just happen to be instruments here.” 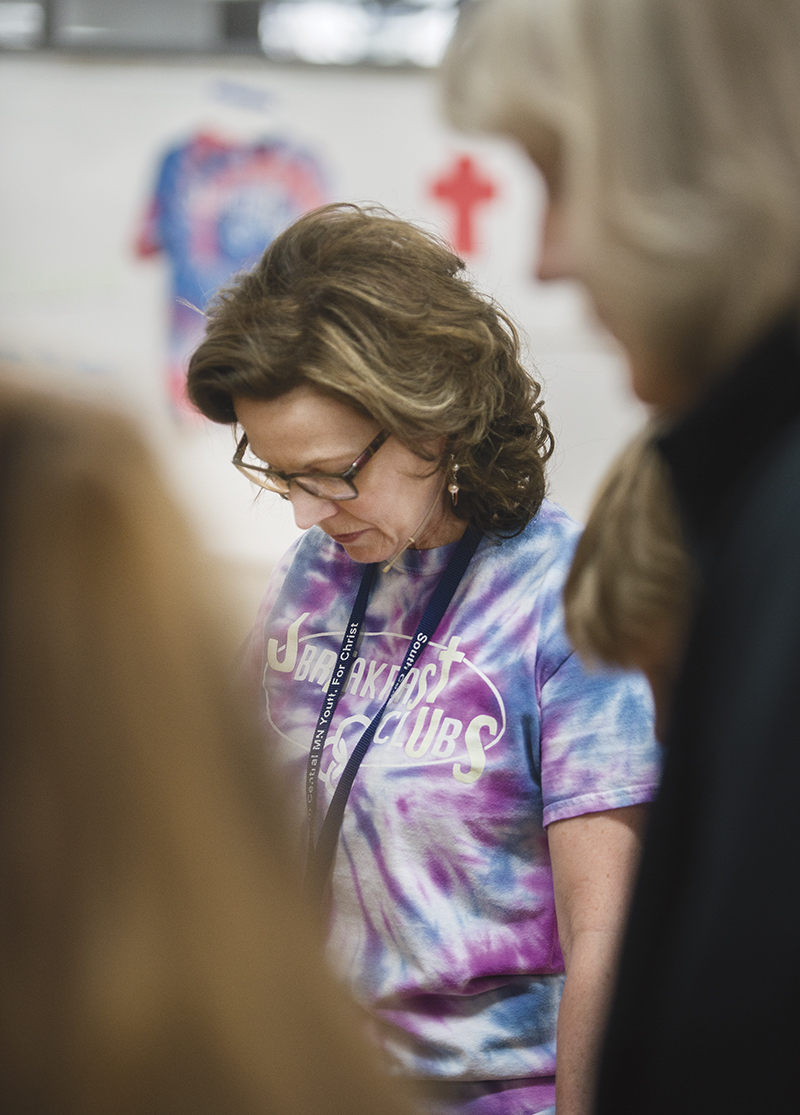