‘Hanging up the shoes’ 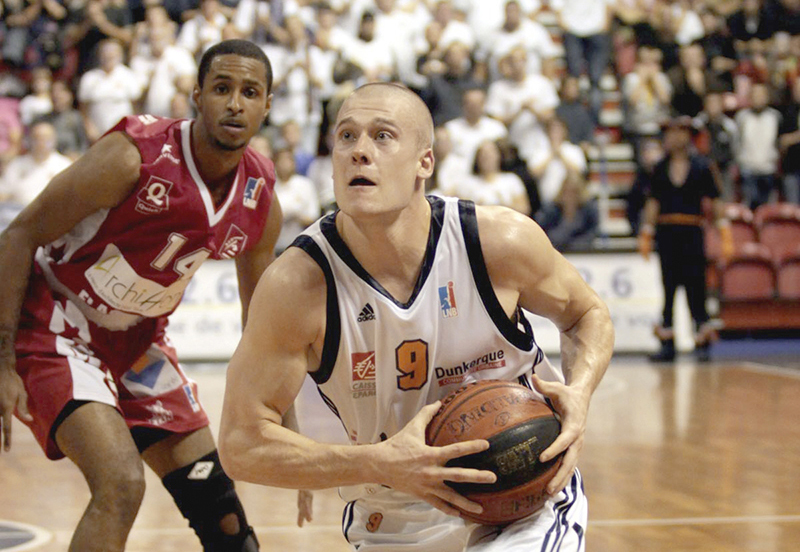 By Jeff Kolpack, The Fargo Forum

For the last eight years, Ben and Amanda Woodside have virtually traveled the world in the name of Ben Woodside’s professional basketball career, with more stops than both could have ever imagined. That is about to change.

Next year, he is following her career.

That means the playing career of the greatest player in the history of North Dakota State University men’s basketball is over. Woodside is retiring at 31 years old with the only basketball ahead of him a summer camp venture with former teammate Lucas Moormann.

It was a decision that came gradually over the past year, which for Woodside was spent playing in New Zealand — his eighth pro team since ending his storied career at NDSU in 2009. He is the program’s all-time leading scorer and has the single-game record for points in a game. His game-winning shot in the 2009 Summit League tournament that sent the Bison to their first NCAA basketball tournament will forever be legendary. 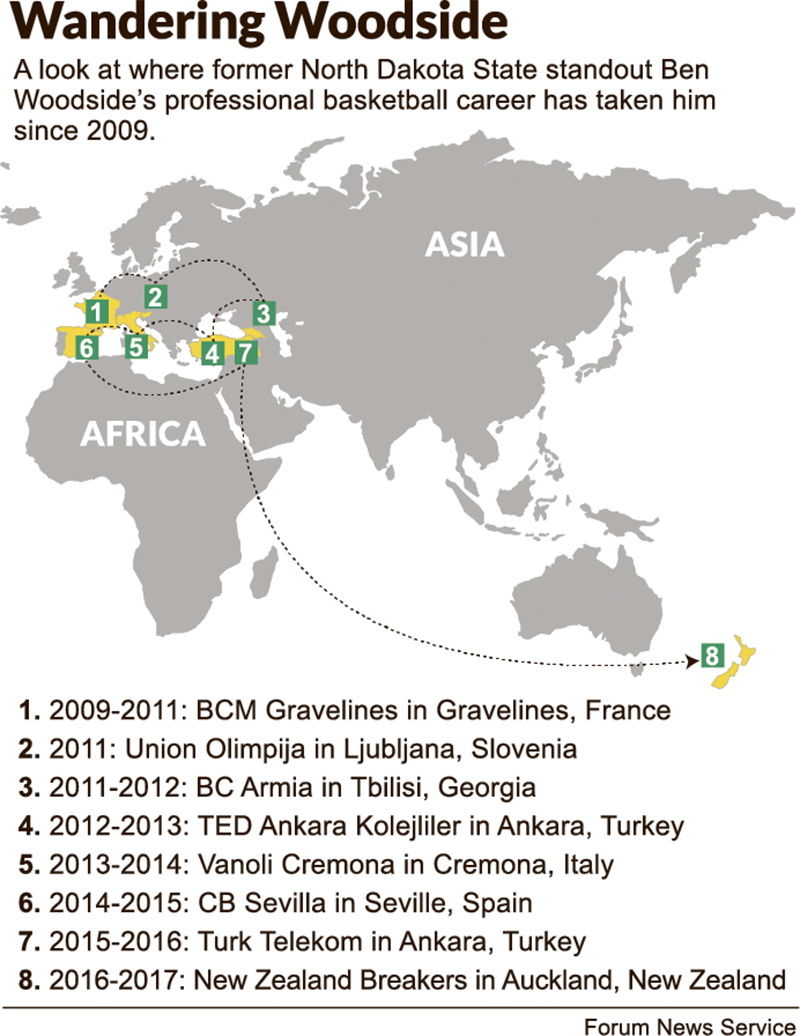 But the last couple of years — with Amanda Woodside in school to become a perfusionist, a position that specializes in cardiac surgery — hit home to Ben Woodside that it was time to put away the shoes that took him to more places than most airline pilots.

“Sick of living apart,” he said. “We lived apart the last couple of years and it’s time to settle down and start a new adventure in life. It was tough. Basketball is such a huge, huge part of my life. It’s a hard pill to swallow but it’s one I have to do to keep moving on.”

Amanda Woodside graduates this month, with an educational path that has taken her to Omaha, Nebraska; Lawrence, Kansas; Madison, Wisconsin; and currently Fargo, North Dakota for a rotation.

Where they end up depends on her job, Ben Woodside said. For now, he’s starting the Woodside-Moormann Basketball Camps with satellite ventures in Fargo, Bismarck, Tioga and Watford City, North Dakota; and Stephen, Minnesota.

“It’s all skill development- based,” he said. “It’s a good way to still have basketball in my life. It’s a great way to still work with kids, still get in a gym, still be able to touch a ball, and still play the game and teach the game that I love.”

Along with Moormann, Mike Nelson and Brett Winkelman, Woodside was part of the “Fab Four” that put NDSU basketball on the Division I map. They reached the NCAA tourney in the school’s first year of Division I eligibility with Woodside running the show at point guard. 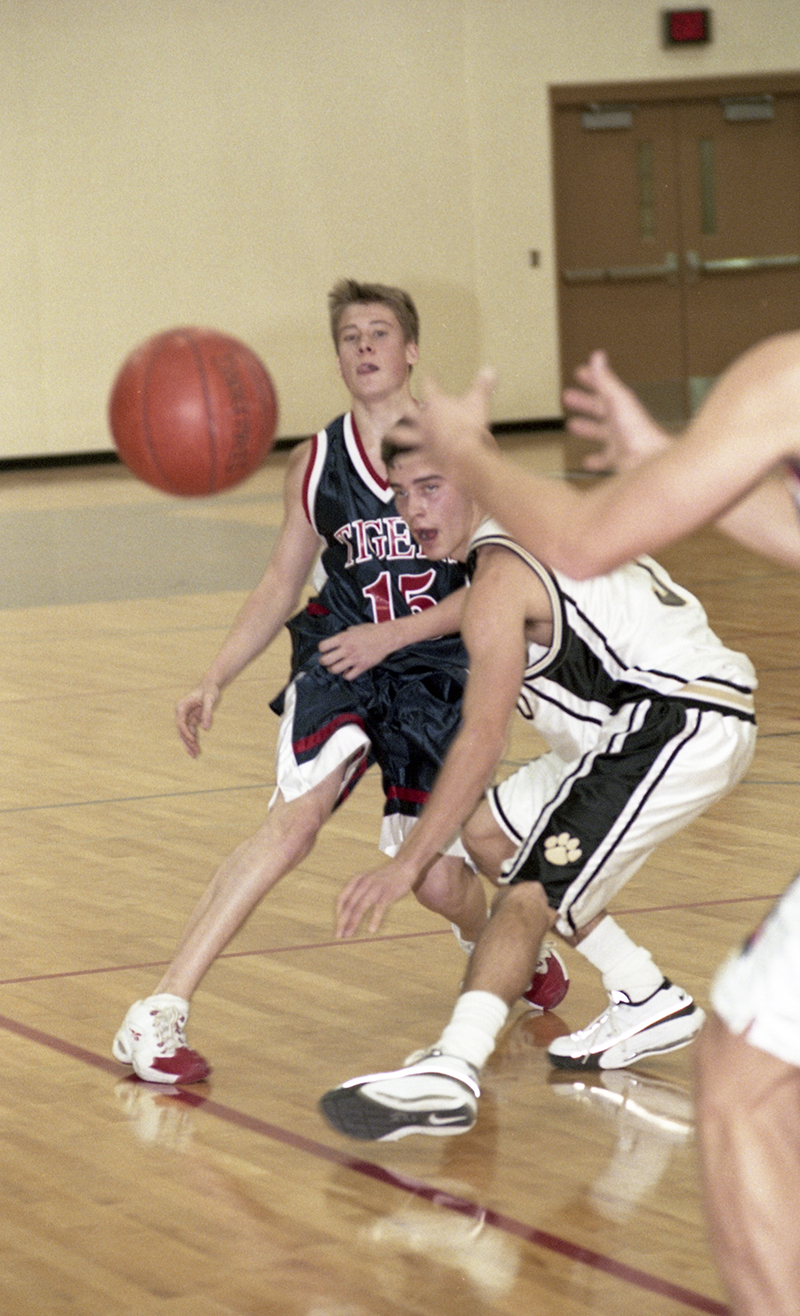 In this Tribune file photo from the 2000-2001 school year, Ben Woodside attempts to pass to a teammate during his freshman year of playing for Albert Lea. – Photo courtesy Freeborn County Historical Museum

His game-winning shot against Oakland University (of Michigan) is a photo that will probably never leave the new Sanford Health Athletic Complex.

“Honestly, that one shot — I spent hours and hours and hours in my head wishing I could make a shot like that,” he said. “Because in years prior, I missed some game winners. I don’t think I hit a game winner in college until that shot. I would practice that, counting down time after time. I don’t know if anyone spent more hours in the (old Bison Sports Arena) on that floor.”

Woodside, after dabbling with the NBA Summer League, initially signed with BCM Gravelines in the French League for the 2009-10 season, which was the start of an overseas career that included two stops in Turkey and most recently New Zealand.

He missed more than six weeks this season after suffering a rupture of the plantar fascia in his foot.

“But that’s not a factor in why I’m hanging up the shoes,” Woodside said. “It’s more about starting a family, settling down. We’ve lived out of a suitcase for eight years and it would be kind of nice to have a dresser drawer. It will be a change of lifestyle but it’s time to move on.”

He said retirement will give him more time to follow the current Bison basketball program. Head coach Dave Richman was an assistant when Woodside was at NDSU.

He still remains in touch with his former teammates, especially his fellow seniors.

“It’s kind of funny though,” Woodside said. “We never talk about when we were playing ball, which is cool. I love those guys and they’ll always be a part of my life.”

Perhaps the best reflection on his career came from his grandfather, who made a point of once telling him about the overall experience he has had because of basketball.

“My grandpa always said, ‘You’re easily making seven figures because of all the expenses you never had to pay,’” Woodside said. “’You got to see the world. You got to have an adventure. You did some amazing sightseeing,’ so that’s the stuff I think my wife and I will look back on. We have pictures in our cabin that show us in Ankara (Turkey), Sevilla, Spain and all over the world. I think I’ll take a lot more of that back with me than anything.” 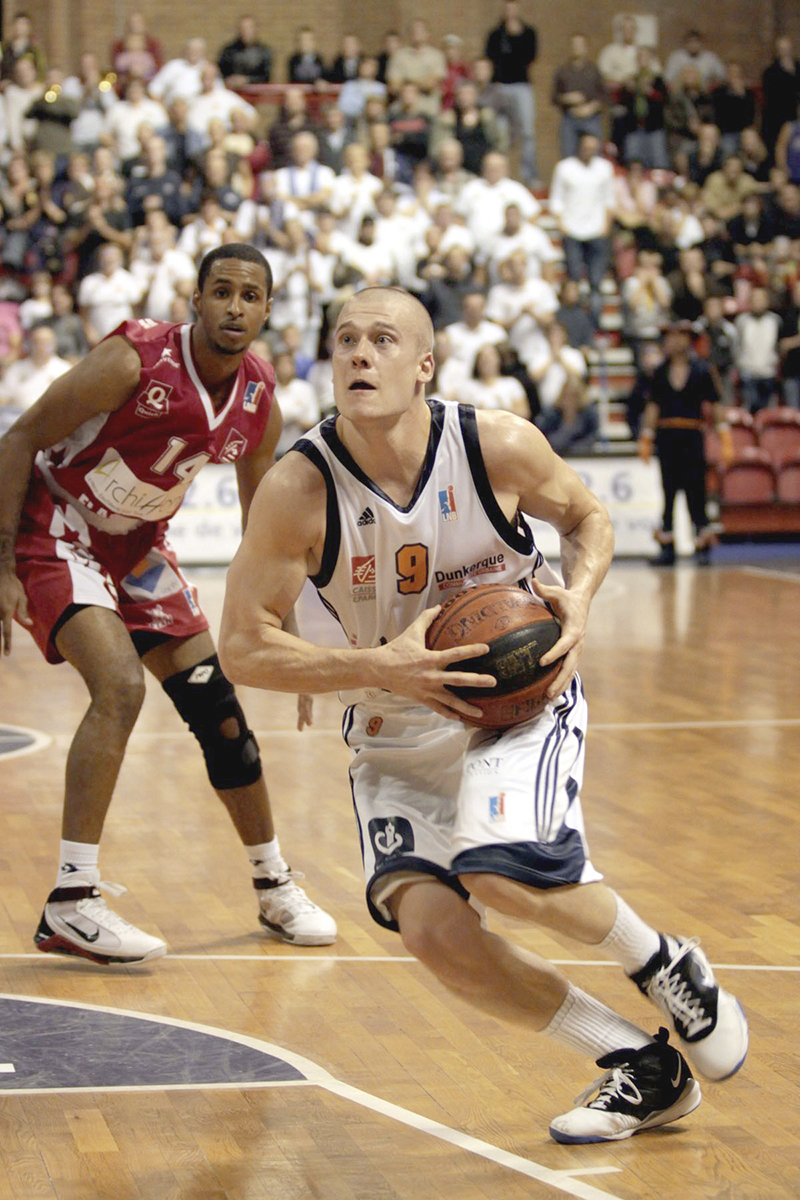