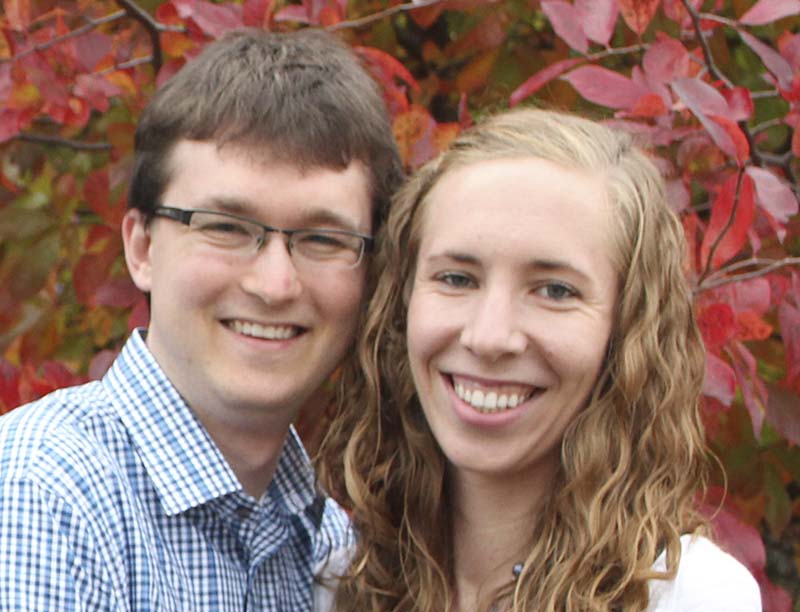 The bride is the daughter of John and Joan Holt of Albert Lea. She is a 2007 graduate of Albert Lea High School and a 2011 graduate of Concordia College in Moorhead, where she majored in biology and psychology. She then continued her education at Midwestern University, where she received her doctorate degree in psychology. She is a psychologist with Veterans Administration in Madison.

The groom is the son of Timothy and Susan Nystrom of Foreston. He is a 2007 graduate of Milaca High School in Milaca and a 2011 graduate of Concordia College in Moorhead, where he majored in mathematics and physics. He then continued his education at the University of Notre Dame, where he received his masters of science degree in nuclear physics. He is a business analyst at TEKsystems.

A May 27, 2017, wedding is planned at First Lutheran Church in Albert Lea.