May is Poppy Month in the area 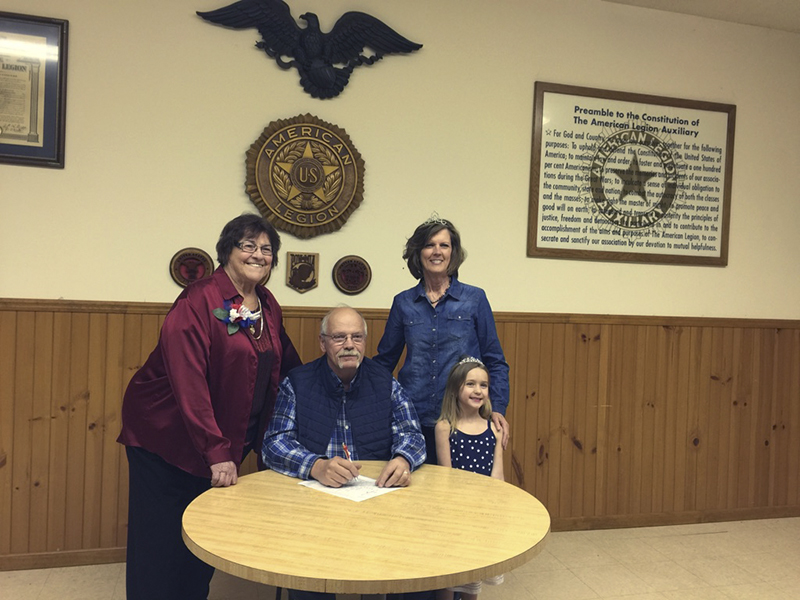 Glenville Mayor Wes Webb has signed and proclaimed the month of May as Poppy Month for the Glenville, Myrtle and Gordonsville areas. The proclamation has also been signed by Gov. Mark Dayton, according to a press release.

If people do not see someone distributing the poppy, they are asked to go to their American Legion  and a poppy will be available for them.

The American Legion Auxiliary distributes the little red flower that has so much meaning for veterans.

The organization asked for the public to support the poppy program. All money raised goes strictly to the veterans programs. The Auxiliary does not sell them, but distributes them and asks for a donation.

This year, national American Legion Cmdr. Charles Schmidt has declared May 26 as National Poppy Day in hopes that everyone will wear a poppy and learn the meaning of how the poppy came about.  He said to wear a poppy on this day is to honor those who have worn the nation’s uniform.