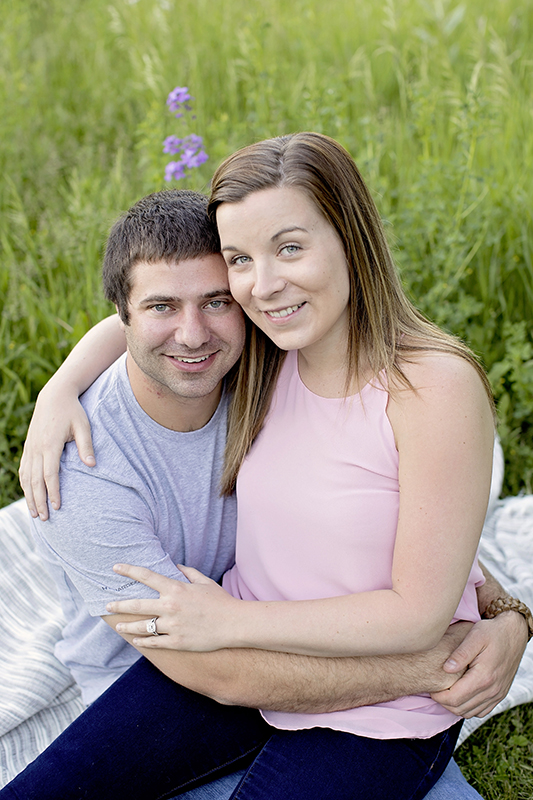 She is a 2010 graduate of Albert Lea High School and a 2014 graduate of South Dakota State University, where she majored in nursing. She is employed as a registered oncology nurse.

The groom is the son of Eric and Valerie Gebhart and Pam Gebhart of Mitchell, South Dakota, and is the grandson of Keith and Geneice Gebhart, Pat and Jerry Hoffman and Ester Hoffman of Winner, South Dakota.

He is a 2010 graduate of Mitchell High School and a 2014 graduate of South Dakota State University, where he majored in nursing. He is a registered surgery nurse.

A June 10, 2017, wedding is planned at First Lutheran Church in Albert Lea.