Two Albert Lea Area Schools administrators are being recognized on a regional level. 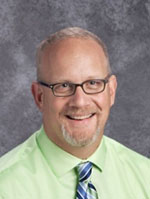 Both awards are sponsored by the Minnesota Association of Secondary School Principals.

Kovach has been principal of Southwest since 2013. According to the release, he led the school district in technology adoption, as Southwest was the first school to go 1-to-1 with Chromebooks. He has also introduced many Blue Zones initiatives in his building and led the school to being the city’s first Blue Zones-certified school. 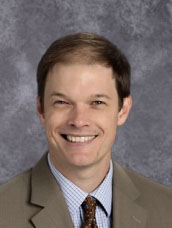 Halverson has worked for Albert Lea Area Schools since 2013. In his role as assistant principal, he has been cited for his expertise at master scheduling, particularly his ability to restructure high school course offerings to best meet the needs of students and staff, the release stated. His push to bring top 20 training to the high school has energized veteran and new educators alike.

Kovach and Halverson will be recognized at a Minnesota Association of Secondary Principals banquet June 14.