Spartans shut out the Tigers 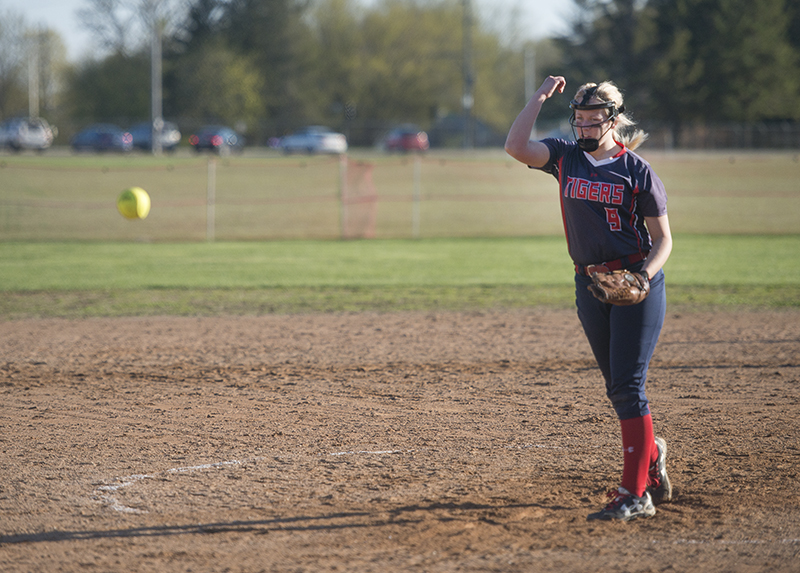 After an almost two-week break from playing thanks to inclement weather, the Albert Lea High School softball team struggled Tuesday at Hammer Field.

On the first warm, sunny day the area has seen in a while, Rochester Mayo shut out Albert Lea 12-0.

The Tigers managed to hold the Spartans to just three runs through the sixth inning, until Albert Lea’s pitching ran out of steam. 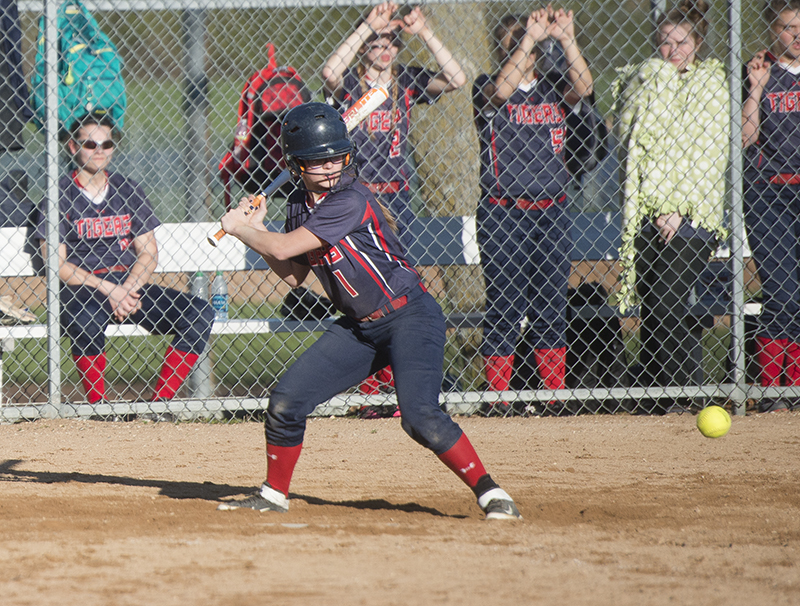 “Mayo had some really nice hits, and we had no offense,” Kortz said. “We mentally couldn’t recover. We haven’t played a game since West on (April 20)and I think that long of a break hurt us (instead) of helped us.

“We need to forget about this game and focus on the next especially with packed weeks ahead of us.”

The loss brings the Tigers’ record to 3-6 overall and 1-4 in the Big Nine Conference.

Next, Albert Lea will go on the road to play Winona at 5 p.m. Thursday.

The Winhawks were going into Tuesday’s game against Northfield with a record of 7-3 overall and 4-3 in the Big Nine. The results of the Winona-Northfield game were unavailable as of press time.