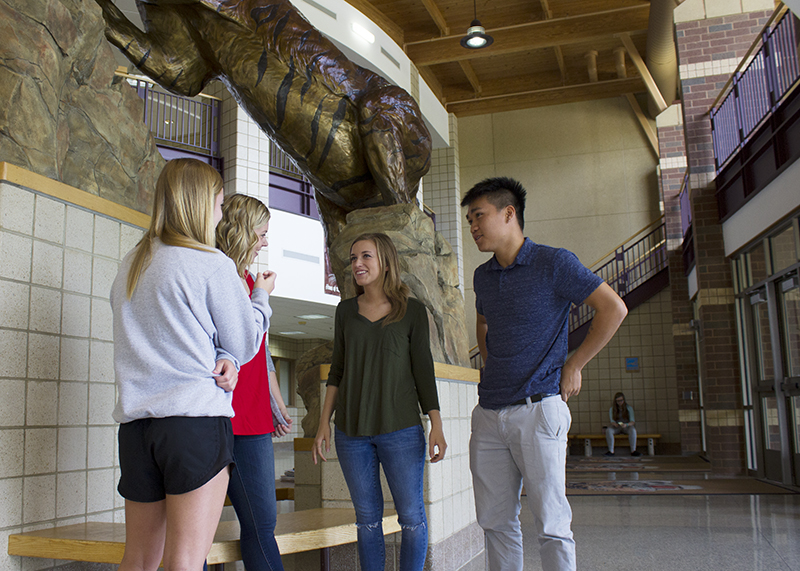 The first year of the Albert Lea Greater Education Project has come to an end with positive results.

The project, which focused on career exploration, workforce trends and job opportunities for students, was a collaboration of over 230 local businesses professionals, over 100 businesses and Albert Lea eighth-grade and 12th-grade students.

“What I learned is that the business and industry community is so excited to help these kids in Albert Lea,” Jean Eaton, director of the Albert Lea Greater Education Project, said in a press conference Wednesday.

The project organized a community-wide effort to inform and educate students on career choices before their decisions become costly. Eaton said 109 students shadowed in local businesses and industries to test-drive a potential career in their chosen field.

“It is way too expensive to make the wrong decision on where you are going to school. Statistics say that many jobs of the future do not require four-year degrees, so we want the kids to know what is out there, do I really want to do this, can I do this and then make their choice,” Eaton said.

She said it was easy to find business and industries willing to help with the project. If the event continues next year, the program will need more funding. She explained the extra funding would allow a wider scope of students to participate in the project.

Kelsey Enger, a senior at Albert Lea High School, shadowed at Community Foot Clinic in Albert Lea. She learned the differences between how a small business runs rather than a big hospital.

“I noticed that at the small business, they all kind of work together and were able to talk to each other, and so I thought (the shadow) was good that way,” Enger said. “There are multiple people doing different things.”

Enger will attend Winona State University next year to pursue a nursing degree.

Enger said she liked how the business that she shadowed at knew the patients personally and by name.

“I think it is important so that you know your patient, not just how they are structured,” she said. “You know what they do day-by-day that might cause what they are feeling.” 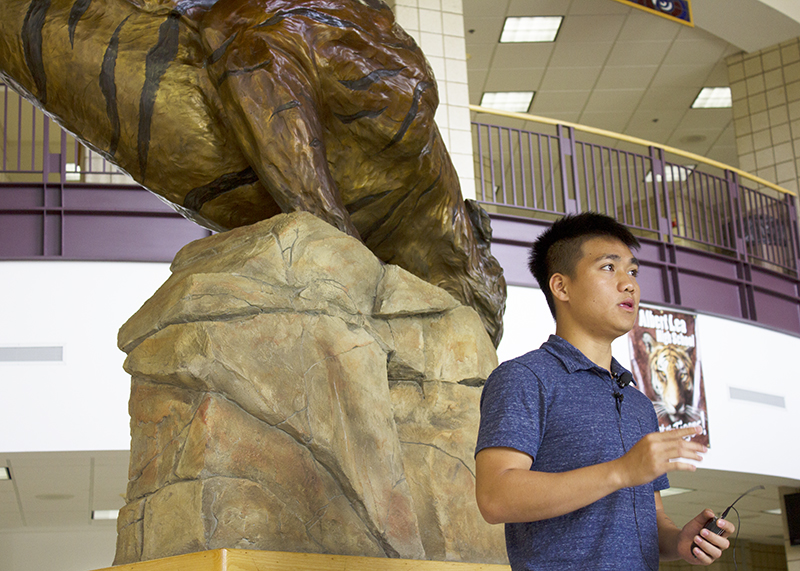 “(The shadowing experience) showed me the path that I want,” Iweh said. He said that the engineer he shadowed went to college for five or six years.

“I appreciate the way that (the engineer) helped me,” Iweh said about his experience. “If you want to be that kind of engineer, you’ve got to go to that kind of university or college.”

Iweh outlined the different types of engineering and said he knew his future career would be dependent on the university he attended.

Eaton called the Greater Education project “community-wide” and said that the business and industries involved are loving the results, perhaps even more than the students themselves.

“The business community is so wanting these kids to stay in Albert Lea if they can because we have workforce issues,” she said. “So we need to tell them what is here, what are their opportunities and what kind of education do you need to be successful and stay or come back to Albert Lea.”

Lindely shadowed surgeons performing a cesarean section, a hip replacement and a shoulder replacement. She said because she is more of a hands-on learner, the experience was more valuable to her than reading about the procedures in a textbook.

“During one of the surgeries, one of the surgeons actually brought me over and was like pointing things out to me and showing me what everything was with the bones, what the function was,” Lindely said. “I could actually see myself doing that.”

Callie Hanson, another ALHS senior, shadowed at Eaton Sport and Spine Clinic because she has always been interested in chiropractic medicine. Hanson was interested in finding out whether or not she would be interested in the chiropractic field once she started classes at the University of Minnesota next fall.

“I really liked everything that happened, I just don’t know if that is the job for me,” Hanson said. “But the shadow was really helpful for me to figure that out.”

Hanson said because of the shadow, she realized that was not interested in the business side of chiropractic but rather the medicine. She said she found out that if she were to become a chiropractor, she would want to minimize her time as an administrator or business owner and spend more time with her patients.

Hanson said the shadow at the spine clinic was closely related to her anatomy and physiology classes that she was taking at the high school.

“With the shadowing, we are hoping that even if they find a job that they need to go out of town to school, that maybe they had a relationship with that person or business that someday they might come back and be here in Albert Lea,” Eaton said. 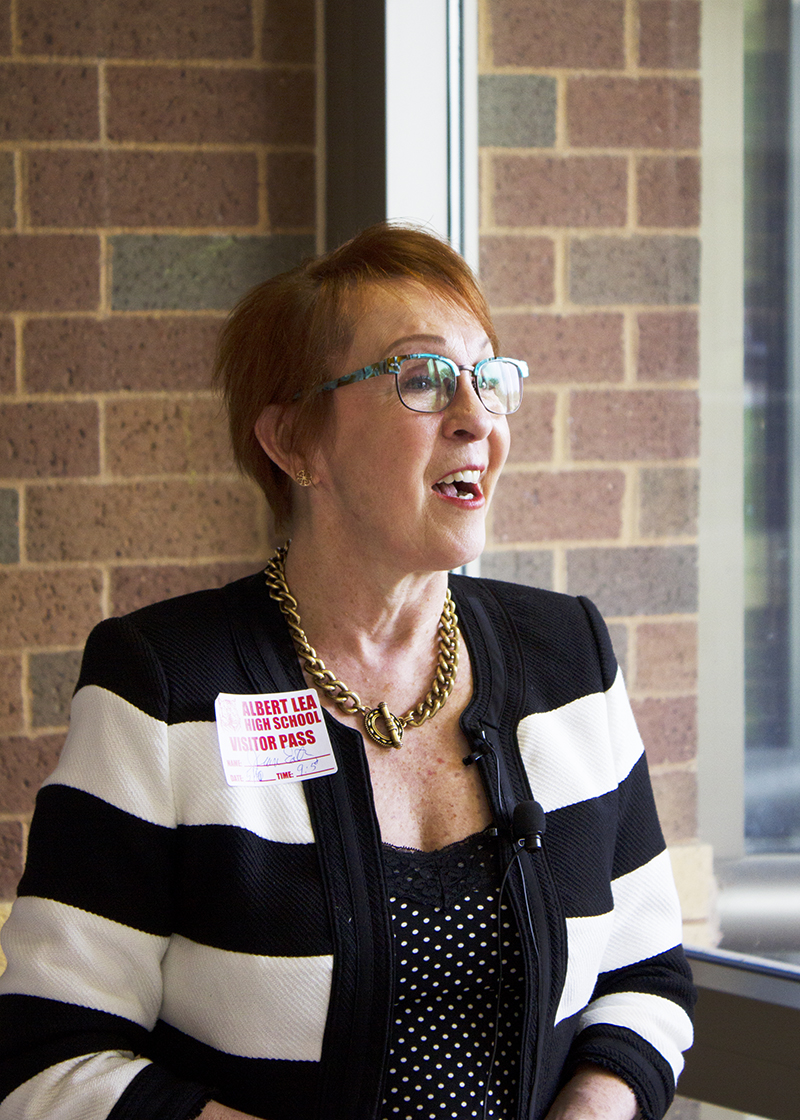