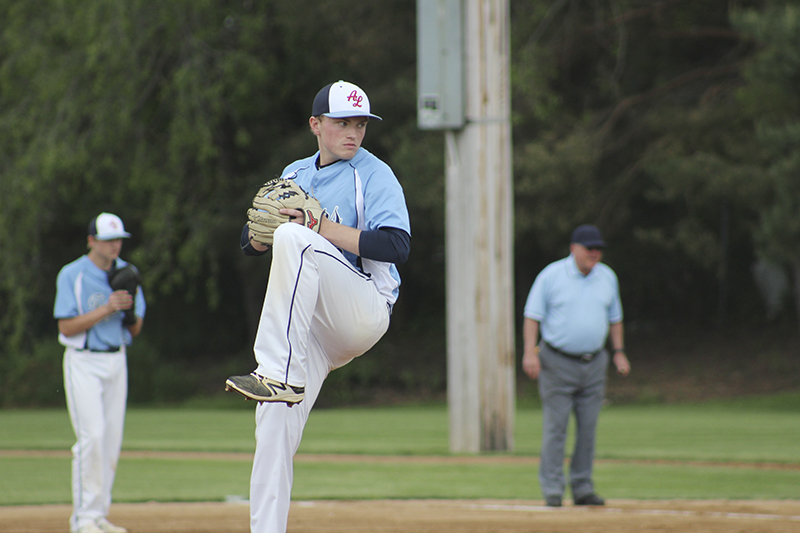 Albert Lea pushed across 20 runs in its last game against NRHEG a week ago.

On Wednesday, Senior Night, the Tigers faced a stiff test in their last regular season game of the year against Rochester Century pitcher and freshman Mac Horvath.

Albert Lea had a tough time generating any sort of a threat against Horvath, who pitched a complete game, and failed to get a runner to third base in a 3-0 loss to the Panthers.

The Tigers were only able to scatter five singles across seven innings.

Albert Lea’s Parker Andersen was not to be outdone.

He also pitched a complete game and gave up just six hits.

The Tigers’ defense was a weak spot, committing four errors that led to two runs for the Panthers.

Andersen didn’t get off to the best of starts in the first inning.

After a lead off walk, Albert Lea got a force play at second for the first out. 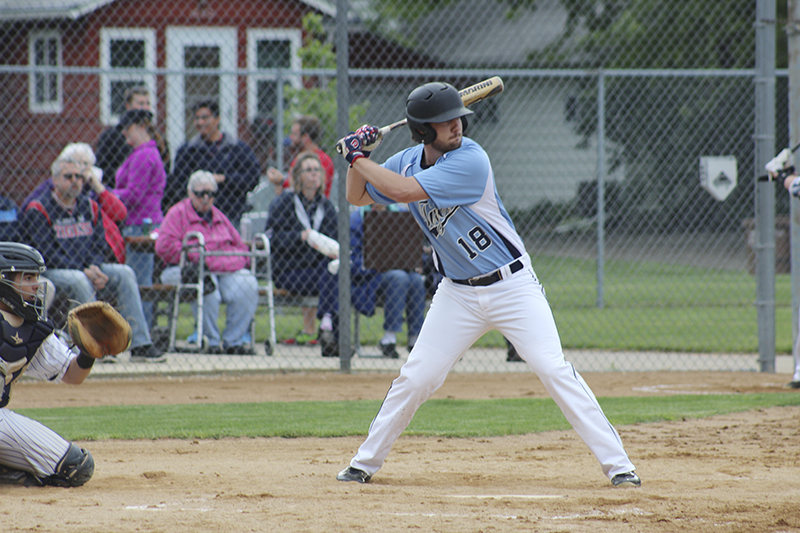 Then, Century would get a single from Horvath and an RBI single from Travis Rittenhouse to take an early 1-0 lead.

Anderson would settle down to retire the side, though, and limited the damage to just one run.

In the second, another lead off walk would come around to score when Ryan Maiers laid a sacrifice bunt down the third base line. Alex Bledsoe fielded it cleanly, but made a low throw to first that Cody Ball was unable to scoop. That play allowed the Panthers’ second run of the game to score.

In the fifth inning, Century got back-to-back one-out singles.

With Horvath at the dish, he hit an Andersen pitch to Jacob Bordewick at short. Bordewick flipped the ball to Ty Harms to start a double-play, but Harms fumbled the ball and wasn’t able to record an out to load the bases.

Rittenhouse, the next batter, would drive in his second run of the game with a sacrifice fly to left.

Albert Lea got as far as third base — for the first time — in the fifth. Bordewick singled with one out, then Harms found the outfield with two outs.

Ben Witham finished with two hits in his final game at Hayek Field.

The loss gives Albert Lea a 9-10 record to end the season, but that record will shift to 0-0 come Saturday.

Albert Lea will be in Kasson to face Kasson-Mantorville (14-3).

First pitch is scheduled for 1 p.m.