‘Truly beautiful in and out’ 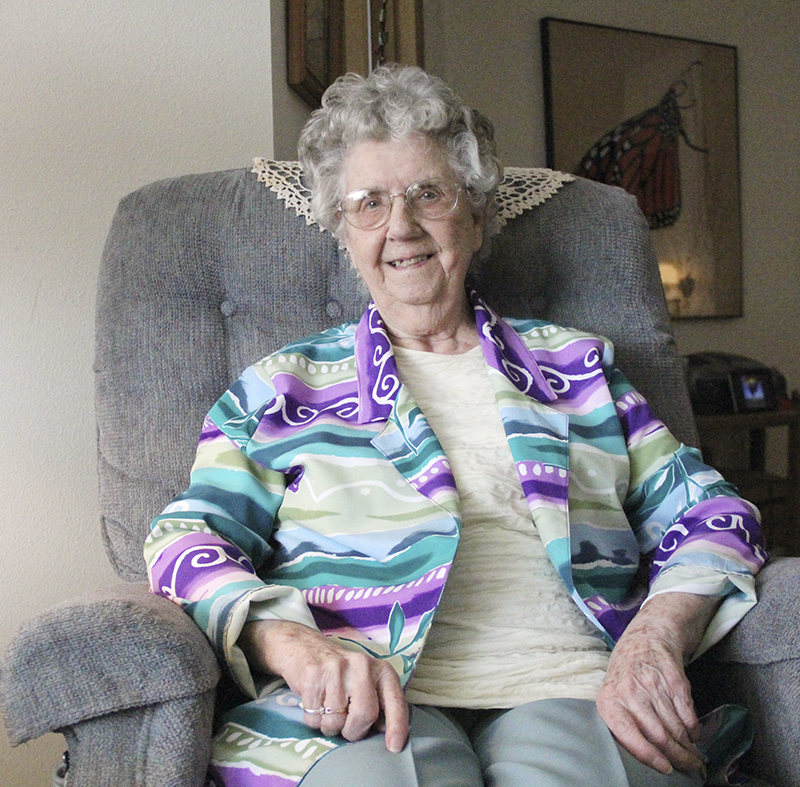 Gladys Reese was featured in the Tribune in 2013 when she turned 100. - Tribune file photo

Albert Lea’s first Homecoming queen died earlier this month at the age of 104.

Gladys (Lundberg) Reese was crowned in November 1932 after being voted as what was then called football prom queen, according to the Nov. 12, 1932, edition of the Albert Lea Tribune.

Unlike in today’s time, the queen at that time was selected through a popular vote in the community. Anyone who bought a ticket to the game could vote, and votes were cast at First National Bank, where Reese’s future husband worked. Proceeds financed the post-game prom at the Masonic Temple, according to Tribune archives.

Reese, then a senior in high school, wore a gown selected by the L.T. Stevenson ready-to-wear shop for the occasion.

“Gowned so charmingly, she was a perfect picture, and a prom queen who would be a credit to any school,” the article stated.

After graduation, she married her husband, Frank, and together they had three sons.

In 1957, they relocated to Washington state, where she lived for 50 years.

One of her sons, Brian Reese, said when they moved to Washington state, his father purchased a house that needed to be moved because Interstate 5 was being built through Seattle. The house was moved 15 miles north to Bothell, Washington. His father was hoping to surprise his mother, but had placed the house on the property backwards, so the front door was in the back yard facing the woods. His reason was so you could sit in the living room and get a view of the mountains.

“She never did forgive him for not having a front door to the street,” Brian Reese joked.

Gladys and Frank Reese later sold that home and decided to travel in an RV around the country. He said they took in many attractions but never stayed long in one place until they ended up in South Lake Tahoe, where they both took on part-time jobs. She enjoyed helping a chef prep food and was in charge of a buffet, while her husband worked at a casino.

They sold the RV and bought another small home. Brian Reese said his parents enjoyed their time there and often spoke of famous entertainers that would travel through the back part of the kitchen to the stage, including Frank Sinatra, Sammy Davis Jr., Dean Martin and Lawrence Welk.

In 1979, after he divorced, Brian Reese said his mother gave up her career and moved in with him to help him raise his three children and became “more than a grandmother.”

“She took them to preschool, swimming classes, gymnastics and many other activities while I was at work,” he said.

His children saw her as a mother and caregiver for two or three years before he remarried and moved to Canada.

In 1994, after Gladys and Frank Reese had been married 61 years, Frank Reese passed away. Brian Reese said his mother moved into a retirement home in Bothell, Washington. Initially worried how she would do, he said he soon realized he had nothing to worry about. His mother became a social butterfly there.

“She had such a positive outlook on life — always seeing the silver lining,” Brian Reese said of his mother. “She was truly beautiful in and out, and we were so proud of her.”

Gladys Reese returned to Albert Lea in 2007, where she lived at Bancroft Creek Estates and later Good Samaritan Society of Albert Lea for the rest of her years.

Her daughter-in-law Jeanene Reese described her mother-in-law as a hard worker who had a great sense of humor.

“She could have you laughing,” Jeanene Reese said.

Her mother-in-law was also a wonderful cook, she said, and was a good home decorator.

Memorial services for Reese, who died May 12, will be at 11 a.m. Monday at Bonnerup Funeral Service in Albert Lea. Interment will be in Graceland Cemetery. 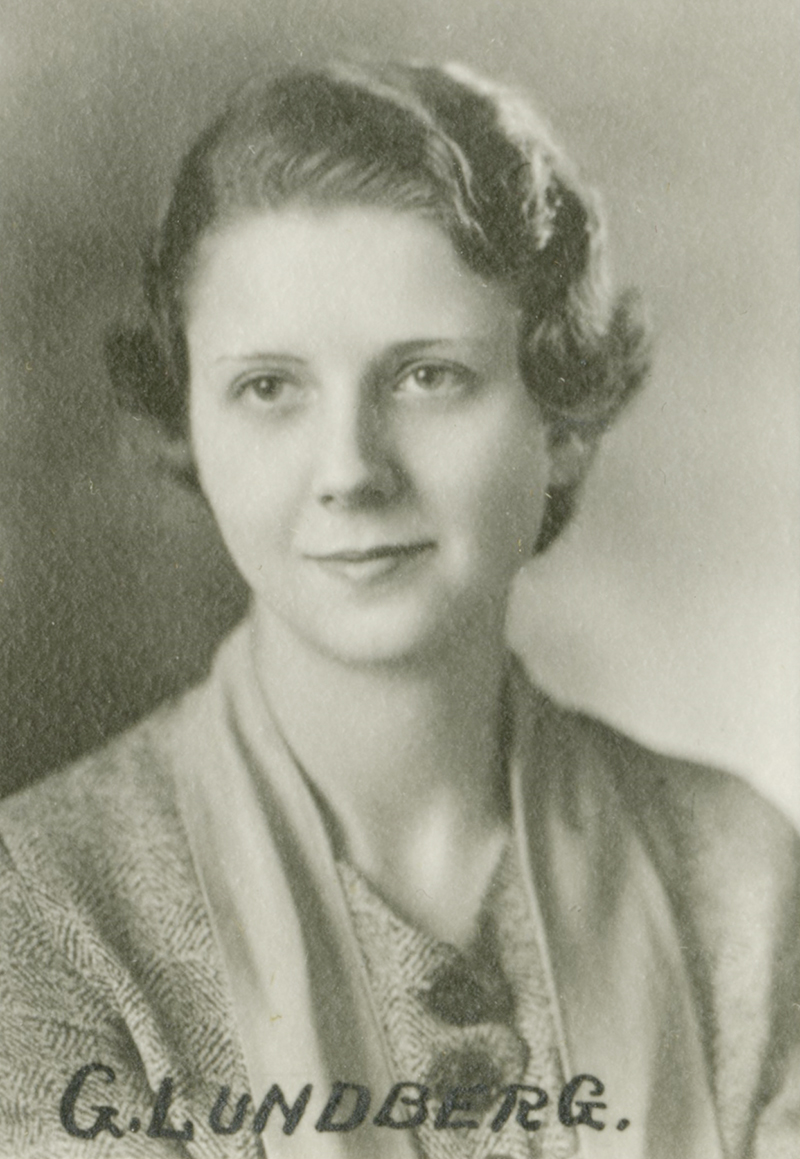 Gladys (Lundberg) Reese graduated in 1933 from Albert Lea High School. This photo was from the ALHS memory book for that year. There were a few years during the Great Depression where these thin, soft-covered books were published. They contained individual photos of the seniors and the faculty only. Activities and events were not covered. – Photo courtesy Freeborn County Historical Museum