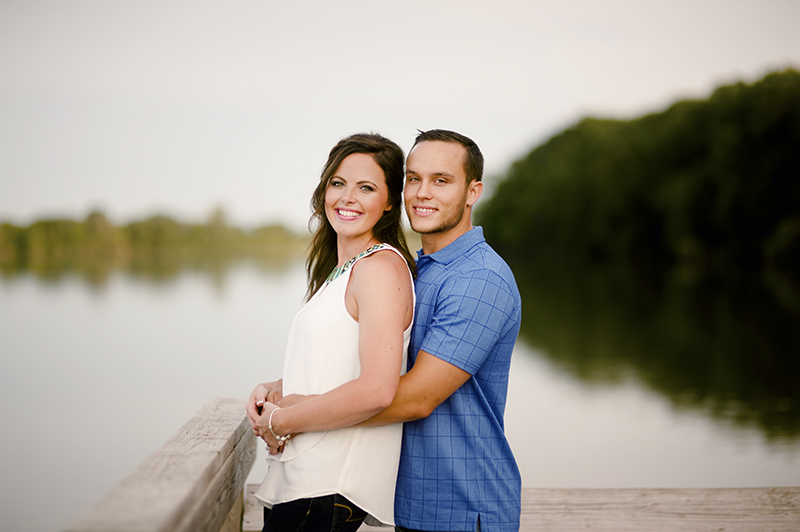 Kaley Waldemar and Jacob Moen, both of Albert Lea, announce their engagement.

The bride is a 2011 graduate of Albert Lea High School and is currently attending Riverland Community College, where she is majoring in nursing. She is employed at Allied Home Health.

The groom is the son of Robert Moen and Victoria and Al McGill of Albert Lea, and is the grandson of the late Verlyn and Karen Senjem of Oslo and Alice and the late John Moen of Albert Lea.

The groom is a 2012 graduate of Kasson-Mantorville High School and is currently attending Riverland Community college, where he is majoring in law enforcement. He is a detention deputy at Mower County Jail.

A June 17, 2017, wedding is planned at First Lutheran Church in Albert Lea.