1 injured in crash on Minnesota Highway 13 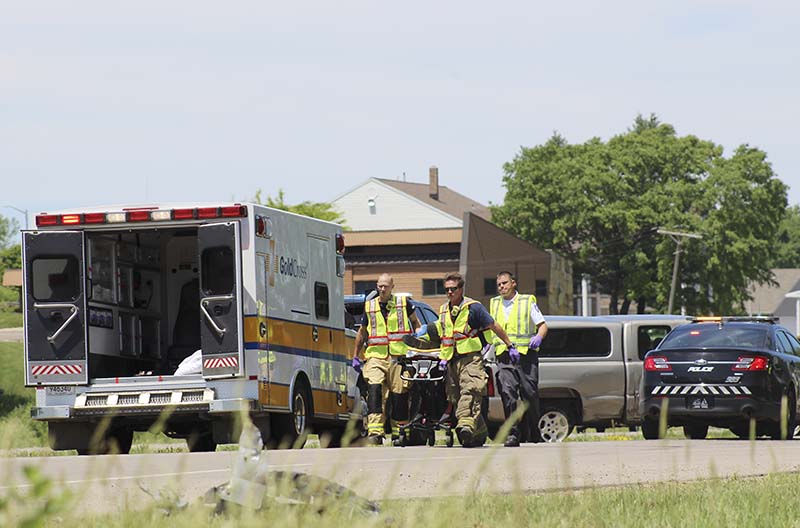 An Alden man was injured Wednesday afternoon after a T-bone collision at the intersection of Minnesota Highway 13 and Sunset Street in Albert Lea.

According to the Minnesota State Patrol, Swenson was driving a 2003 Chevrolet Silverado north on Highway 13 when a 2013 Ford Taurus reportedly pulled out in front of the pickup from Sunset Street.

The Taurus was driven by Fern Vietze, 82, of Albert Lea. She had three passengers, Genevieve Adams, 90, Gloria Keithley, 85, and Darlene Nicolai, 84, all of Albert Lea. Neither Vietze nor her passengers were injured.

According to the State Patrol, all occupants in both vehicles were wearing their seatbelts.