Dick Herfindahl: Exploring new waters can be so rewarding 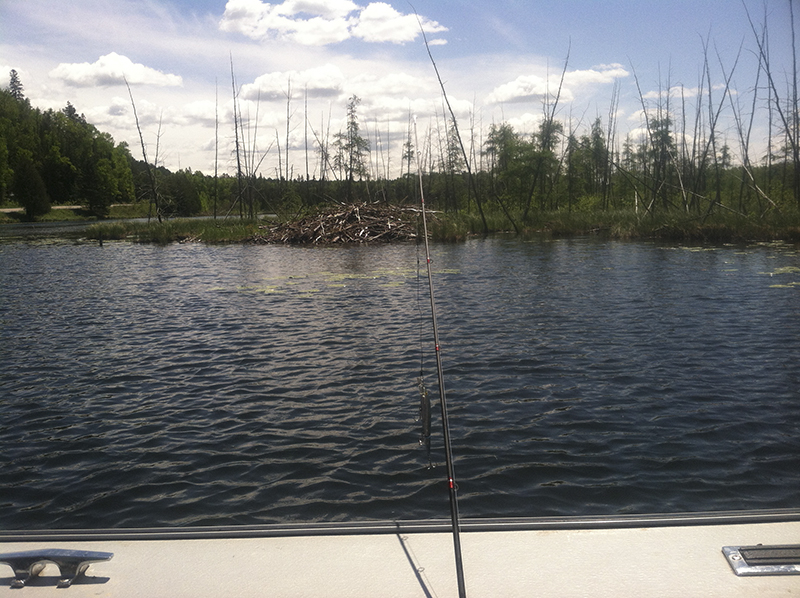 Pretty little lakes like this one can be found almost everywhere in northern Minnesota. - Dick Herfindahl/Albert Lea Tribune

The beginning of summer is when I will sometimes look back at all the years our family had spent camping. Though we have a little cabin on a small lake in northern Minnesota we really enjoy, I still look back fondly at those camping days and I suspect my many years of camping have contributed to my desire to fish so many of the lakes that are everywhere to be found in that area of the state.

If I were to venture a guess I would have to say my desire to explore new lakes started when I was a youth roaming the slough on North Bridge Avenue always searching for adventure while seeking out new avenues of nature to explore. In a way, I still miss the freedom of camping, not to say I can’t fish any lake I desire while still having the comfort of the cabin, however rustic it is. Our little lake has been quite a mystery when it comes to fishing since we have had the cabin. When we first bought the land on our little lake, it came with the understanding there were no fish in the lake. On the day, I was to close on the property, I drove up early and went to the land we were buying. I then took a fishing pole tipped with a small jig and twister and proceeded down the hill to the lake and made a few casts, which resulted in a couple of perch bites which put my mind at ease. If there were perch in the lake, there would be fishing for the grandkids — done deal. 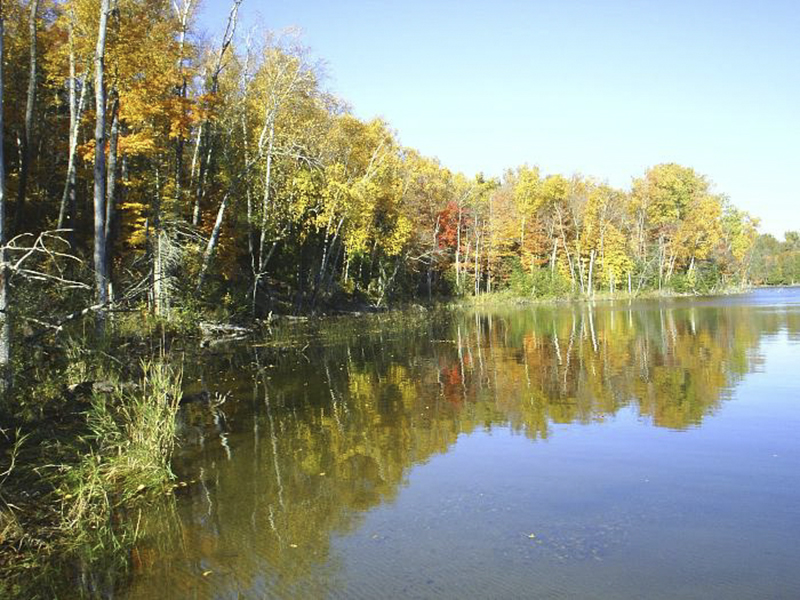 They have accesses, some with ramps and others just walk-in. You will find no lake homes or cabins dotting their shorelines; just the natural beauty of the forest. – Dick Herfindahl/Albert Lea Tribune

The following year, I offered up a reward to any of the grandkids who caught the first perch over eight inches. It wasn’t long before Trevor was there with one hand out while holding a 9-incher in the other. We enjoyed catching many perch for the first five years and then they were gone, just vanished. A couple of years later, we started catching some nice bluegills and crappie but, mysteriously, we have never caught another perch. About three years ago the lake froze out. My thoughts on that have always been that no lake totally freezes out. It was two years before my grandson, Taylor, and his friends caught some bass, and this last week Grant confirmed we have sunfish in the lake again.  Grant and Trevor are up there now, along with their mom and dad, so I know I will have a fish census report by the time they return.

Over the years, I have fished many of the lakes in that area and though it’s nice to be able to have our lake to fish whenever I want, there are times when I will just drive around checking out lakes I have never fished before, occasionally stopping at an access to cast a line. I believe this goes back to that kid thing again — curiosity, exploring and the anticipation some lunker is just lying in wait to aggressively attack your lure. These are the things that really make fishing fun for me and I still get that feeling each time I make a cast towards a fallen tree, the edge of a weed line or a submerged rock no matter what body of water I happen to be fishing at the time.

We strongly recommend you make your reservations before leaving home, because cell phone coverage and Wi-Fi can be unpredictable at some parks.

For those who prefer to be spontaneous, we offer same-day reservations with no reservation fee, whether you’re booking your site from home, from the road, or even from the park. Reserve a site online Friday morning and be camping in it that same night.

Until next time, take a little time to enjoy some of the many natural resources we have right here at home. Fishing is a great sport anyone can enjoy without much expense. If you introduce a kid to fishing, he or she will be hooked for life. 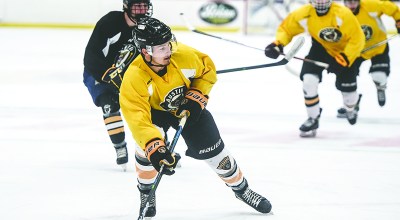 Dick Herfindahl: You can never see enough wildlife in…