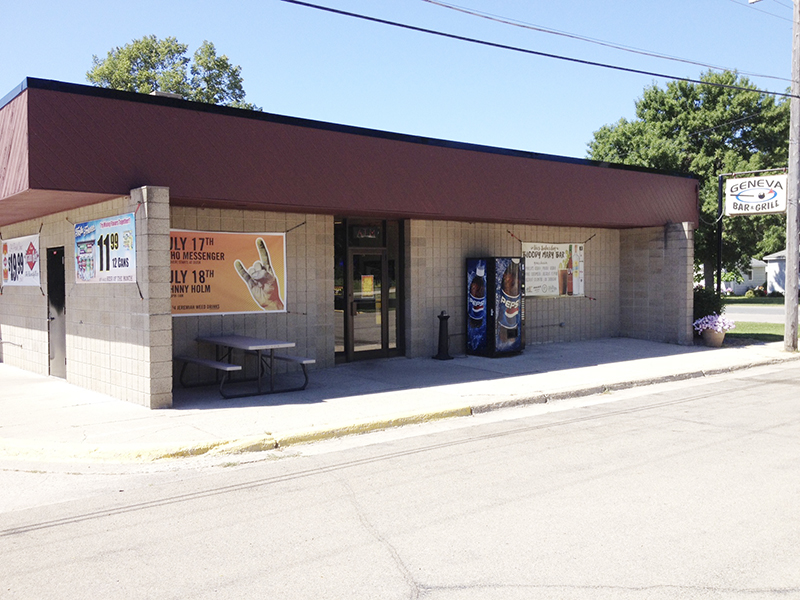 The Geneva Cancer Run grows every year and last year brought in over $20,000. - Tribune file photo

GENEVA — After a successful run in 2016, Geneva Bar & Grill is once again gearing up for the annual cancer run taking place on Saturday.

According to event organizer DeeAnn Randall, the Geneva Cancer Run grows in both riders and money raised each year. The 2016 run hosted 171 bikes, nine cars and one bus, bringing in around $20,000 — over $7,000 more than the year before.

Registration for this year’s run will be $10 and starts at 9 a.m. The ride begins at 11 a.m. and will include three other stops before returning to Geneva. Riders are encouraged to come with their bikes already filled with gas, as the first stop is about 60 miles away and there’s no place to fill up in Geneva.

This year’s ride is in memorial of Matt Felt, a Geneva resident who was diagnosed with lymphoma at age 18 and passed away at 26.

The first stop will be at Rapidan Dam Park in Mankato, where a free will donation lunch will be provided. All food and drinks have been donated by local businesses to help support the cause as well. For their second pitstop, riders will head south to Delavan where they will stop at the Johnny M Tavern.

The last stop will be taken at Bend in the Road in Manchester. Bend in the Road will reopen its doors Friday, just in time for the ride to stop by. The bar was one of Felt’s favorite spots to stop and play pool.

Upon returning to Geneva around 4:30 p.m., riders can take part in a silent and live auction as well as a karaoke and DJ tent. Live music by Badd Newz will start at 7:30 p.m. and play into the night. For those who wish to stay the night, camping is available at no charge in City Park.

All money raised from the event goes toward local cancer patients in the form of cash gifts as well as a donation to the Geneva Cancer Auction held every year in January.