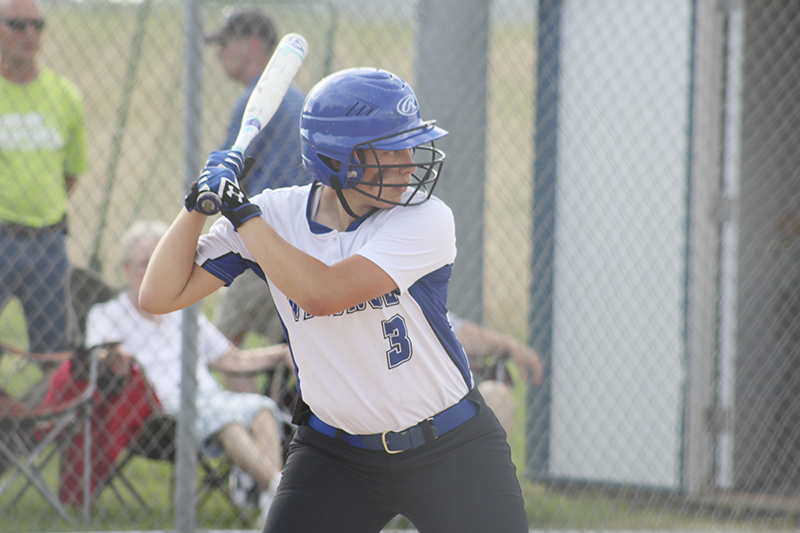 The Vikings come up short against the Knights

The Vikings were looking to end that streak against Newman Catholic, a team that was 6-1 and had won five straight coming in.

Northwood-Kensett held an early lead, but the Knights responded to take the lead in the middle innings before hanging on to win 11-10.

Eighth-grader Kayla Senne got the start inside the circle for the Vikings, and she had a couple of solid innings before running into some trouble.

Northwood-Kensett tallied a run in the first inning to grab the lead, and the Vikings would extend that lead to 3-0 in the second inning when Senne singled. She would score on a passed ball strikeout, then the Vikings would add another run on a bad throw.

But the Knights would respond in a big way.

Three two-out walks helped score a run, then Macy Alexander delivered a two-run triple to tie the game at 3-3. Opposing starting pitcher Jillian Dunn hammered a two-run single to give her team a 5-3.

Newman Catholic would extend its lead in the fifth inning before holding off Northwood-Kensett.

The loss drops the Vikings to 1-6 on the season. 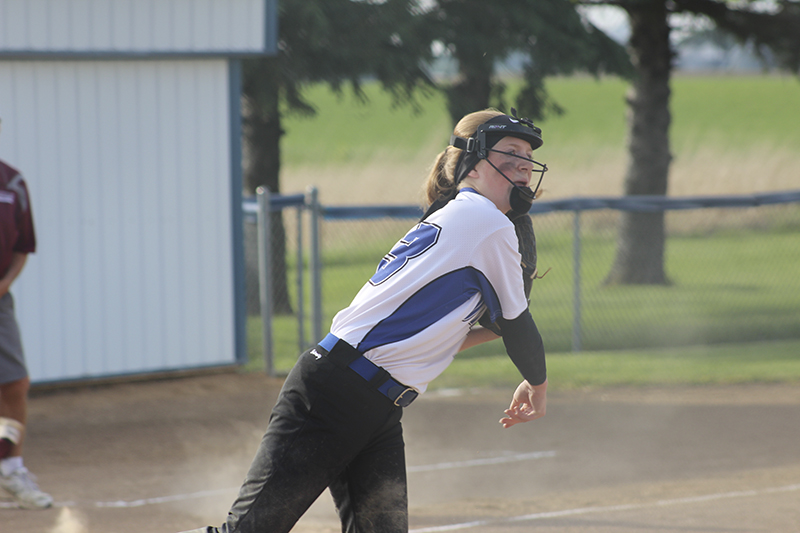