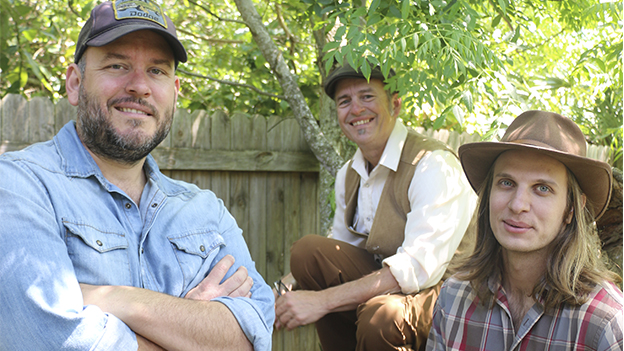 The Afterwhile band will perform at the first Wind Down Wednesday of the summer this week. The band consists of brothers Tony (left) and Chris (middle) Cuchetti and Alex Ceserani. Provided 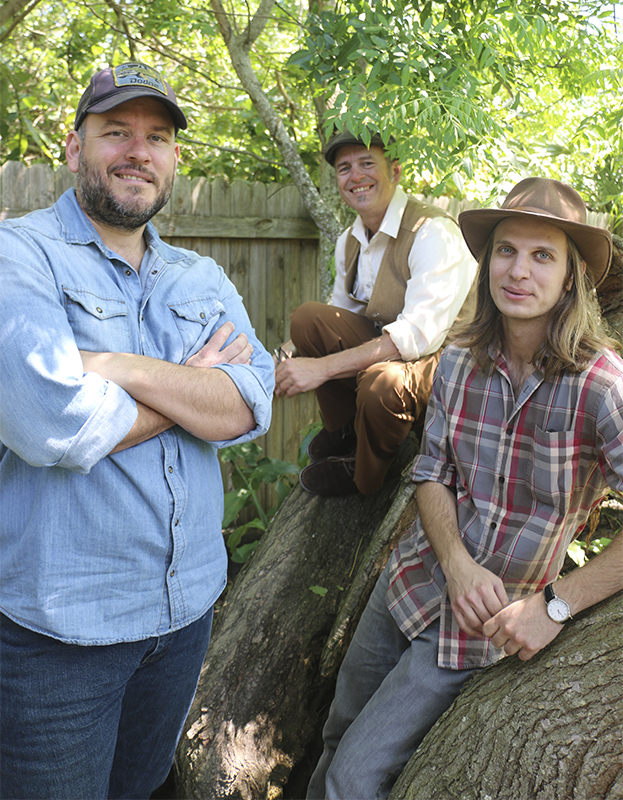 The Afterwhile band will perform at the first Wind Down Wednesday of the summer this week. The band consists of brothers Tony (left) and Chris (middle) Cuchetti and Alex Ceserani. – Provided

The first Wind Down Wednesday of the summer will take place on Wednesday. This month’s headliner will be the folky blues band, The Afterwhile.

The Afterwhile plays a mix of both original songs and covers with a unique twist. Covering artists such as Johnny Cash, Waylon Jennings and many more, the band adds its own style for a refreshing take on some original classics.

In its five years of existence, The Afterwhile has opened for acts such as Marshall Tucker, The Little River Band and The B-52’s.

According to Tony Cuchetti, both he and and his brother grew up in a musical family and have performed for most of their lives. They picked up Ceserani around five years ago to start the band.

“We met Alex through other bands that we had played with,” Tony Cuchetti said. “We came together and did some work, and it was a good chemistry so we kept it going.”

Over the past year, however, the band has started to go its own way. Ceserani has moved to Denver to pursue another opportunity, Chris Cuchetti has started a family and lives in Florida, and Tony Cuchetti  has been touring the Midwest performing both solo and group shows.

“We just agreed that we would pick up gigs where we could,” Tony Cuchetti said. “When it worked, we would do a couple stints with them flying to Minnesota or me flying out to them. We’ve had a little hiatus as of late, but we still play quite a bit together when we can.”

The end of June marks one of those stints that Tony Cuchetti mentioned. Ceserani and Chris Cuchetti will join him for about a weeklong reunion, including their performance at Wind Down Wednesday.

The Afterwhile has ties to southern Minnesota with family and friends from Kiester, and the band members hope to see a big crowd for their set on Wednesday evening.

“You’ll see a good blend of some memorable stuff,” Tony Cuchetti said. “It’s not going to just be regurgitated cover music … we like to add our own style. It’s going to be a really fun blend of songs you’re familiar with and some new ones. We just like to have a good time and we cater to everyone, young or old.”

The Afterwhile will take the stage from 5 to 8 p.m. Wednesday.

Wind Down Wednesday is a music, food, arts and crafts fair held the third Wednesday of June, July and August.