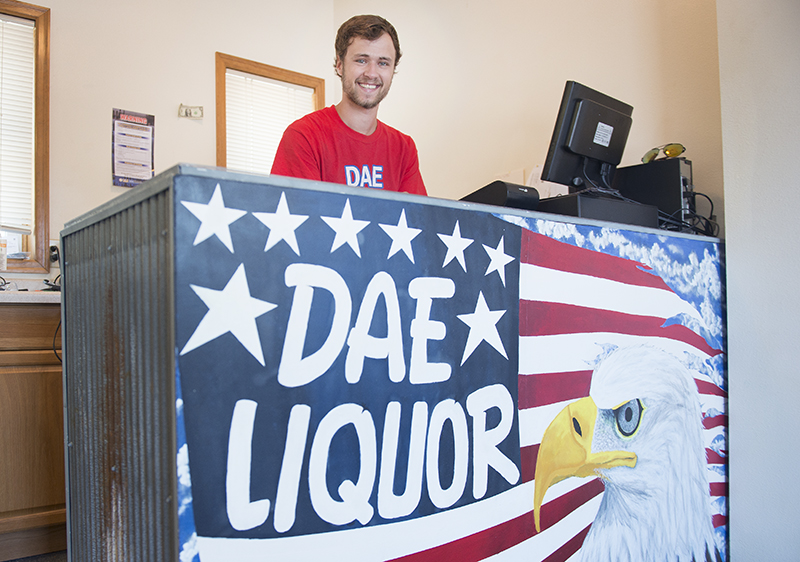 Drunken driving can lead to crashes that can cause injuries, death and legal issues. An Albert Lea business owner is making liquor sales more convenient for customers and helping them avoid making a dangerous decision.

Dyllan Alan Engebretson is the owner of DAE Liquor — named after his initials. The store opened on July 17 — his 24th birthday.

“I’ve always wanted to do something on my own, and run a business,” he said. “And then, with (Southtown Liquors) closing down, and knowing who (then-owner Jason Kach) was and getting to talk to him a little bit about this, it seemed like a good idea at the time,” he said. “And, with the building coming up for sale … everything seemed to fall in place at the right time.” 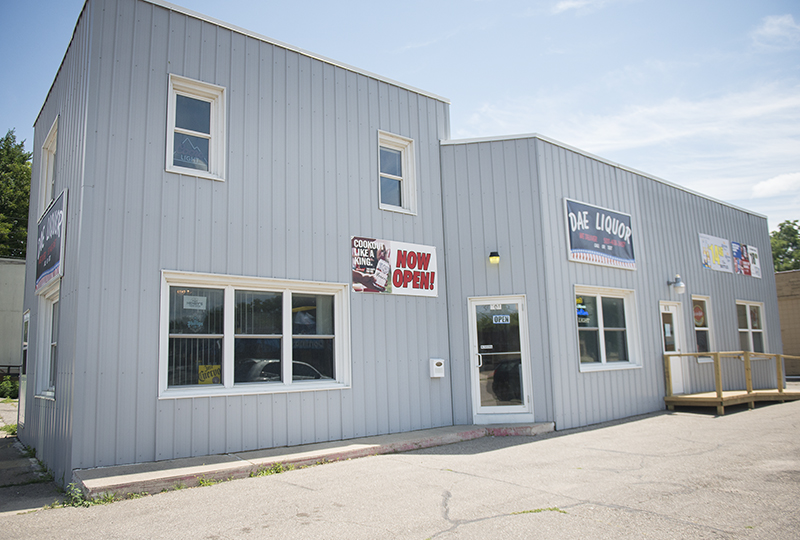 “I wanted to go with deliveries — just kind of keep a few people off the road after they have had a couple of beverages,” he said.

Though people sometimes feel they are OK to drive while under the influence of alcohol, Engebretson said they are not.

“It changes your reaction time,” he said. “It changes what you are actually physically aware of what’s going on in your surroundings … it might be an extra $3 delivery fee, but I think it is worth it.”

Engebretson said he has noticed a steady increase in sales in the weeks since he opened the store.

“We’re picking up, so I think people are starting to realize we’re here,” he said. “I’m excited to see what the weekend brings.”

Engebretson’s mother, Paula Bachtle, assists him in the business, and he hopes to hire another employee soon. He said he enjoys seeing new faces and hearing from people who notice his relatively low prices and delivery service.

Engebretson said he hopes customers continue to patronize his business.

“I thank each and every single person that has been supporting me through the way on this,” he said. “It’s been awesome. It’s been an awesome experience, and I truly feel blessed.”