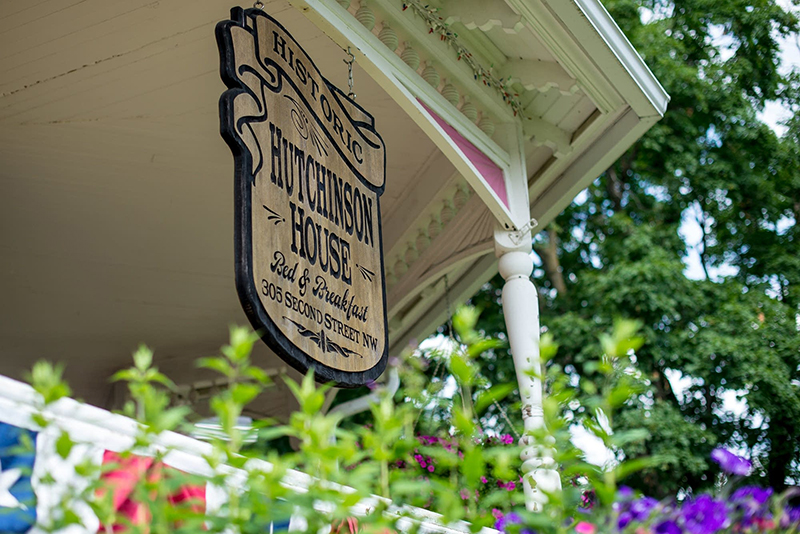 Airbnb rentals in outstate Minnesota have grown at twice the rate they have in the Twin Cities metro, the company says.

But that growth angers longtime bed and breakfast owners who say they follow tax and permitting rules that some Airbnb hosts skirt.

There are 600 Airbnb hosts throughout rural Minnesota, the company said, offering for rent everything from a spare bedroom to an entire house. The online home-sharing and hospitality service says hosts greeted 19,000 guests and pocketed $2.2 million from June 1, 2016, through May 31 of this year.

Airbnb said listings outside the metro tend to be near lakes and along the North Shore.

Laura Spanjian, the company’s public policy director, said in some parts of the state hosts provide lodging where there are few options.

Airbnb said these Minnesota hosts are earning an average of $4,000 a year. The company takes a fee from each rental amounting to around a tenth of the price.

Tami Schluter of Faribault is among Airbnb’s hosts. She runs a bed and breakfast in her 1892 Queen Anne Victorian house, painted periwinkle blue with bright pink trim. 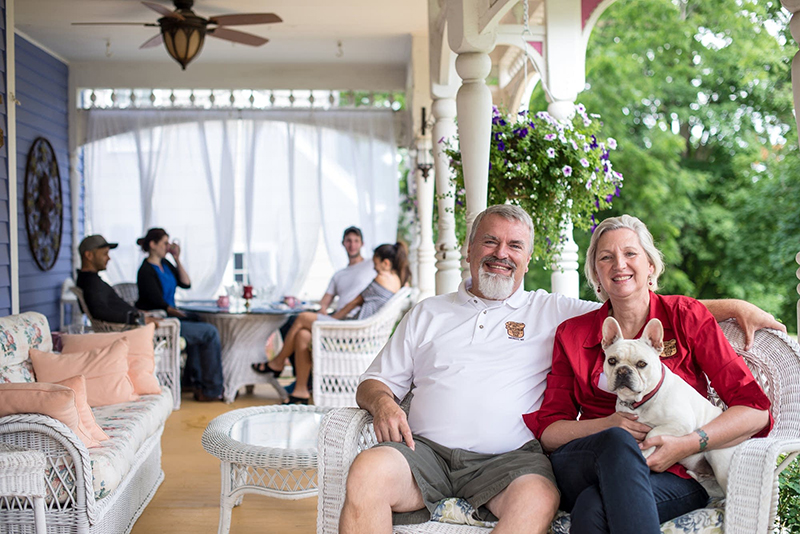 Doug and Tami Schluter and their dog, Louie, pose for a portrait on the porch of their bed and breakfast, the Historic Hutchinson House B&B, in Fairbault. – Tom Baker/For MPR News

“It think it’s a really great way to get information into the traveling public’s hands about staying at my property,” Schluter said, noting she also uses her own website to draw customers.

But Schluter complains that Airbnb and similar home-sharing services aren’t subject to the same regulations, standards and scrutiny that she is.

For instance, her bed and breakfast must be licensed by the state and permitted by the city. The health department has to inspect it annually.

As executive director of the Minnesota Bed and Breakfast Association, Schluter said her concerns about regulations, costs and competitiveness are widely shared by the 120 or so licensed B&Bs in the state.

She recommends a fix.

“All these properties that are on Airbnb, Home Away, VRBO would be licensed and regulated by the city that they are involved with or by the state.”

Local and state taxes add 10.375 percent to a customer’s bill.

Schluter said it’s only fair that everyone renting out rooms collects and remits those taxes. When she spots an Airbnb or similar listing nearby, she calls city officials to give them a heads-up, urging them to make sure taxes are paid. The city did not respond to a request for comment.

A recent check showed there were 36 Faribault listings on Airbnb, as well as seven listings on VRBO.

Airbnb said it urges hosts to comply with local regulations and remit taxes. The company automatically collects taxes for about 300 state and local governments and it is working on tax and regulatory issues with more entities, including the cities of St. Paul and Minneapolis.

“We’re very happy to work with cities on regulations that are fair, easy to understand,” said Spanjian. “If it’s a registration system, make the registration as easy as possible, make the fees low so that people do it. And then once the law passes we really try to work with our hosts to comply with the law.”

The League of Minnesota Cities reports steady inquiries from communities that are considering some regulation.

Grand Marias mayor Jay Arrowsmith-DeCoux said the community allows short-term rentals only in commercial or mixed-use districts. He estimates there may be a dozen or so Airbnb hosts within the city limits. They’re not allowed in residential neighborhoods.

“There were some people that the city had to inform they were in violation of the ordinance,” Arrowsmith-DeCoux said. “And that caused a little bit of pushback in the community. Some people were counting on that as part of their income.”

The idea is to preserve the relatively short supply of housing for permanent residents, he said.

“If more and more of those houses are taken out of the housing stock so they can be put into seasonal vacation rental, then it would just exacerbate the problem that we’re having,” Arrowsmith-DeCoux said.

The southeastern Minnesota bluff country destination of Lanesboro prohibits short-term rentals in some parts of town.

Deputy clerk Darla Taylor said a lodging license from the state and city is required. She knows of at least one property that has jumped through those hoops recently. Taylor said there are also a couple of properties outside the city limits. That puts them beyond the city’s jurisdiction and oversight. 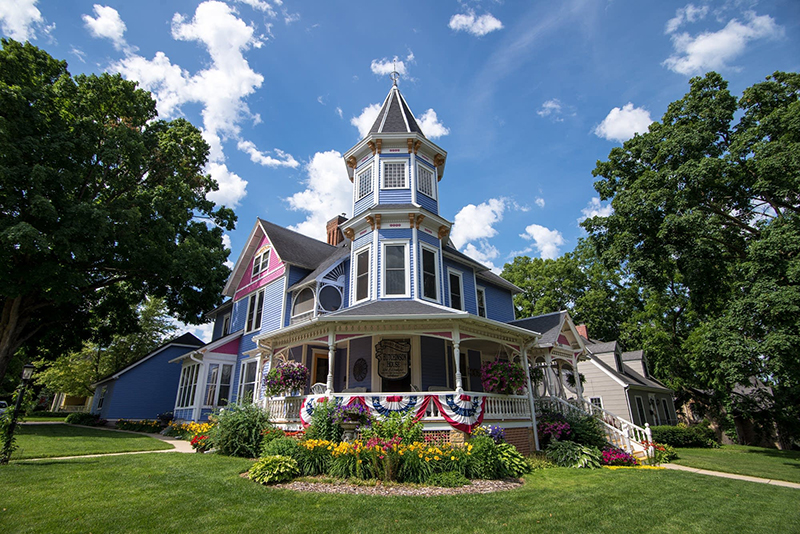 Businesses such as the Hutchinson House said they’re suffering due to the lack of regulation of Airbnbs. – Tom Baker/For MPR News