The 2017 directors convention was at Forestview Middle School and The Legacy at Cragun’s Resort from June 25-27.

Jackson has been the Albert Lea Just For Kix director for two years and an instructor for 11 years. The Albert Lea program was awarded the Raising the Barre Award for challenging its students throughout the season and the TWD Getting Noticed Award.

“These awards showcase what exceptional students we have both on and off the dance floor,” Jackson said. “The students and parents showcase an outstanding amount of sportsmanship at competitions and that makes me so proud about our community.”

The convention offered multiple educational and programming classes to assist in furthering the directors’ dance curriculum and sessions on resources for program development. One of the director favorites is learning choreography for the upcoming performance season. Classes offered include: hip hop, jazz, kick, lyrical and ballet.

“Directors convention is a highlight of our year,” said Julie Davidge, the Just for Kix youth programs manager. “The collaboration that happens between our directors over the days we spend together is inspiring.  Our directors immerse themselves in dance and focus on improving technique, new choreography, motivational skills and ideas for curriculum enrichment.  At the end of the day everyone leaves inspired and ready to take on the new season.”

For 31 years, Just for Kix has had a directors convention. Just for Kix orchestrates youth dance programs in 12 states at nearly 210 locations, engaging over 22,000 youth dancers. 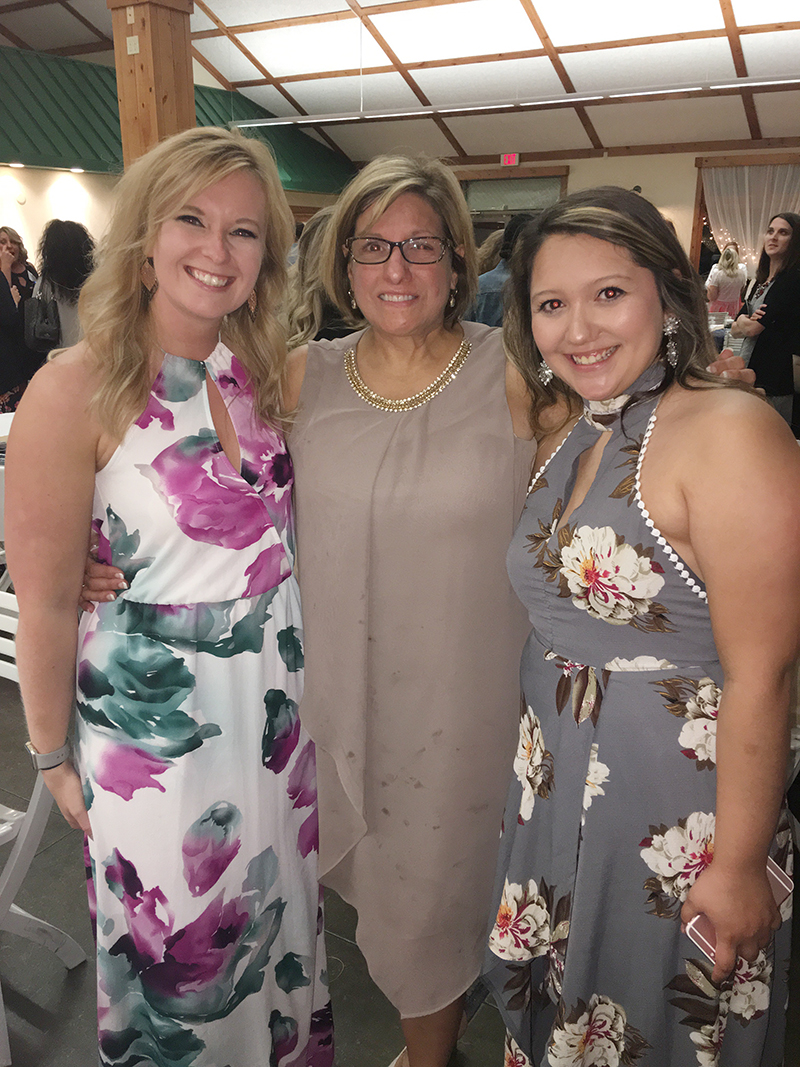