At least one injured in Albert Lea crash 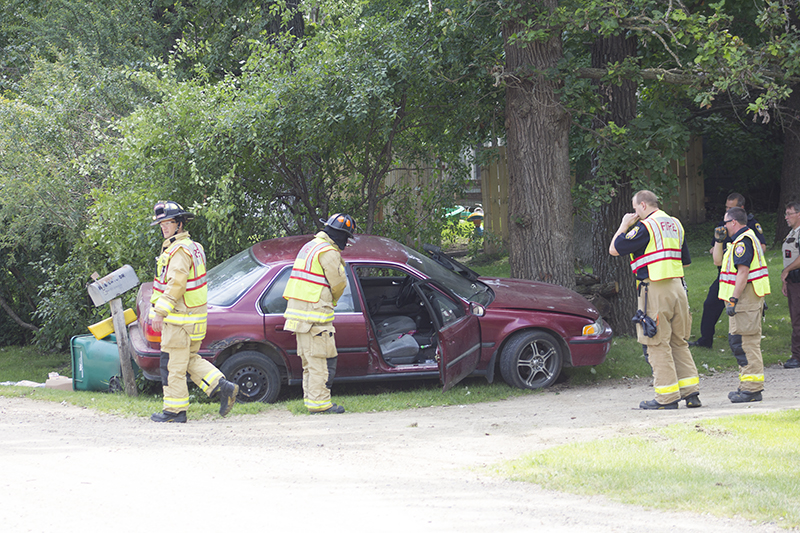 At least one person was injured on Tuesday from a car crash on the 1700 block of Hawthorne Street. - Sam Wilmes/Albert Lea Tribune

A teenager was injured on Tuesday in a vehicle crash on the 1700 block of Hawthorne Street.

Cayla Jean Woodson, 18, was taken to the hospital via Gold Cross Ambulance, and police records state she possibly had a broken arm.

The crash was reported at about noon. The Freeborn County Sheriff’s Office and Albert Lea fire and police departments assisted on scene.