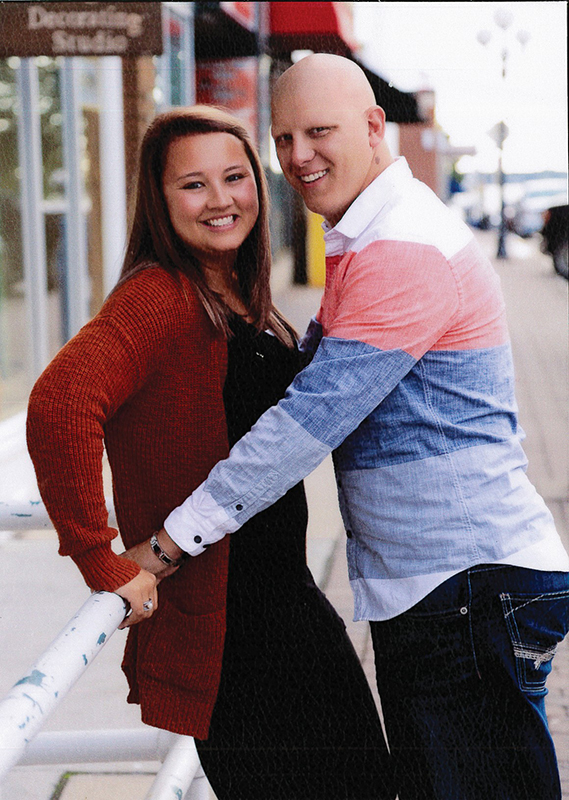 The groom is the son of Ted and Laurie Herman of Albert Lea and grandson of Ed Broderick Sr. of Sabula. He is a graduate of Albert Lea High School.