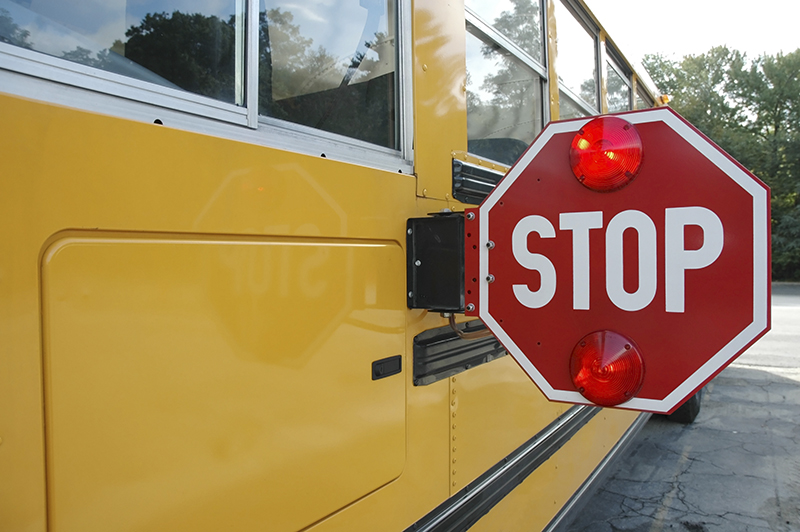 As of Aug. 1, drivers who violate the state law for school bus stop arm violations will see an increased fine.

State law requires motorists to stop at least 20 feet from a school bus that is displaying red flashing lights or a stop arm when approaching from the rear and from the opposite direction on undivided roads. People should slow down and anticipate school buses in neighborhoods and school zones, especially.

According to the Minnesota Department of Public Safety, law enforcement officers across the state wrote nearly 9,000 stop arm violations during the last six years.

We encourage motorists to pay attention on the roads and put all distractions away.