Enjoying music in the park 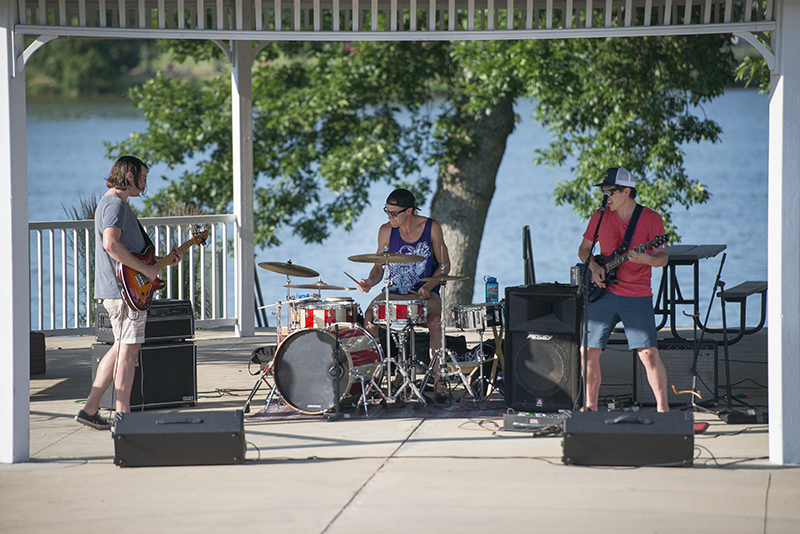 The first Thursdays on Fountain concert of the year will be on Thursday. Colleen Harrison/Albert Lea Tribune

Locals come out for weekly Thursday on Fountain series

The heat and humidity did not stop people from gathering Thursday at Fountain Lake Park for Thursdays on Fountain.

This week’s Thursdays on Fountain — a concert series that brings live musical acts to Albert Lea — featured a performance by Thomas and the Shakes, a four-man band from Rochester.

Albert Leans packed into every shaded space in the park as the band filled the air with its acoustic folk and rock music. 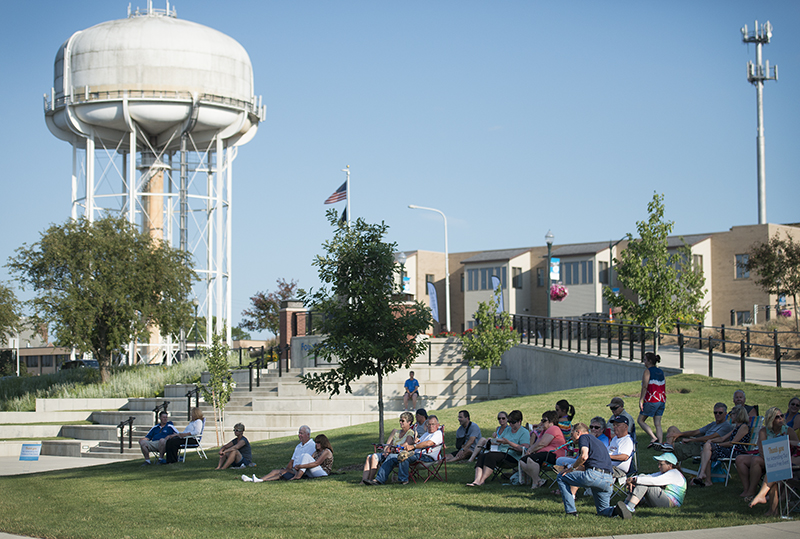 People sit on lawn chairs, blankets and the ground itself during Thursdays on Fountain this week in downtown Albert Lea. – Colleen Harrison/Albert Lea Tribune

“I just feel like they did a beautiful job with this whole park and area,” Runden said. “The music is very nice, I hope it catches on.”

Jet skis and boats roamed the lake during the seventh consecutive week of concerts, creating a unique backdrop for the gazebo full of musicians.

“I forgot how beautiful Albert Lea is, with the lake back here,” Mark Walsh, a member of the band, said between sets. Walsh played many instruments throughout the performance, including tenor saxophone and flute.

The band consists of Thomas Wescott on guitar and vocals, Garret Kolb on percussion, Mark Walsh on different horns and Mike Nesbit on bass guitar.

Thomas and the Shakes will launch their new album, “Mind Your Time,” at a release party in Rochester on July 21. The event will take place at Forager Brewing Co. 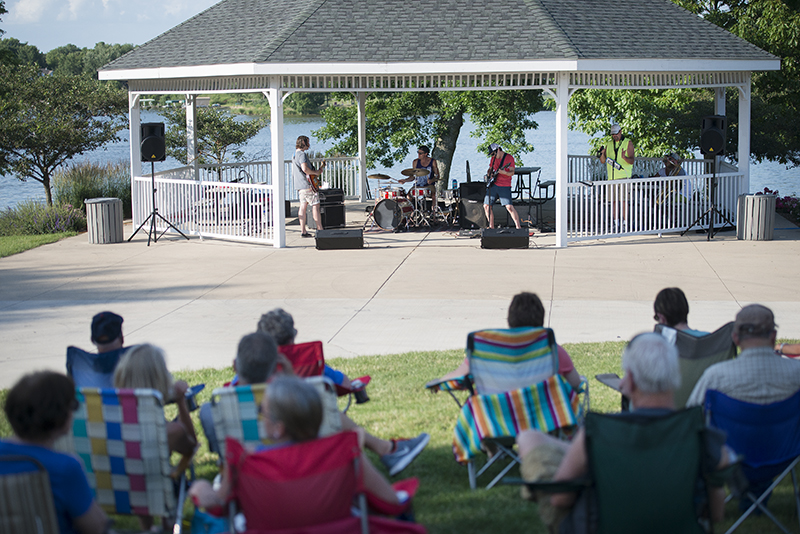 More than 50 percent of performers will be local acts, Furland said.

“We have well-rounded entertainment, so it should be good for everybody,” he said.

Food and drink vendors were present at the event in the park, including Burger Depot, Conger Inn Victory Catering, Albert Lea CVB and Beyond the Yellow Ribbon.

“It will be downtown, and we love to have people come downtown to any of our parks, but Fountain Lake Park was kind of made for this kind of event,” Furland said.

He called the concert series a great atmosphere for community members to meet neighbors, friends and meet new people.

Thursdays on Fountain comes after the Music in the Park series last summer in Fountain Lake Park. 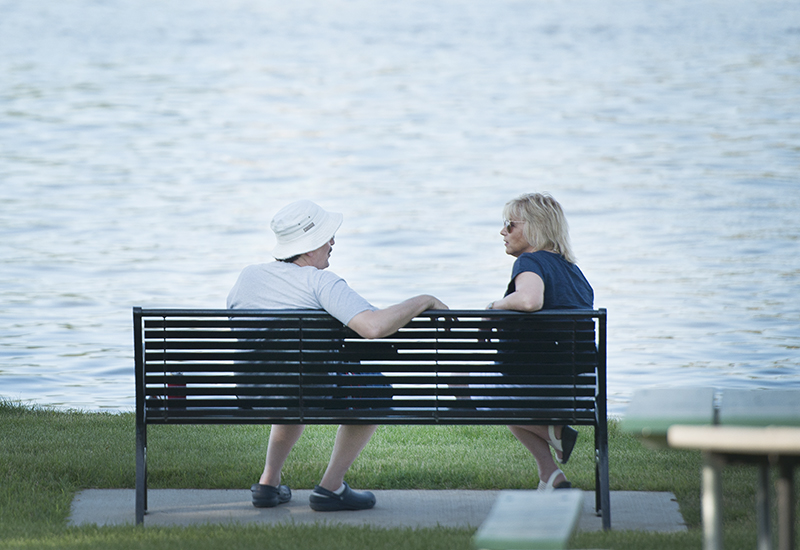