Favorite part of being a nurse: Taking care of patients 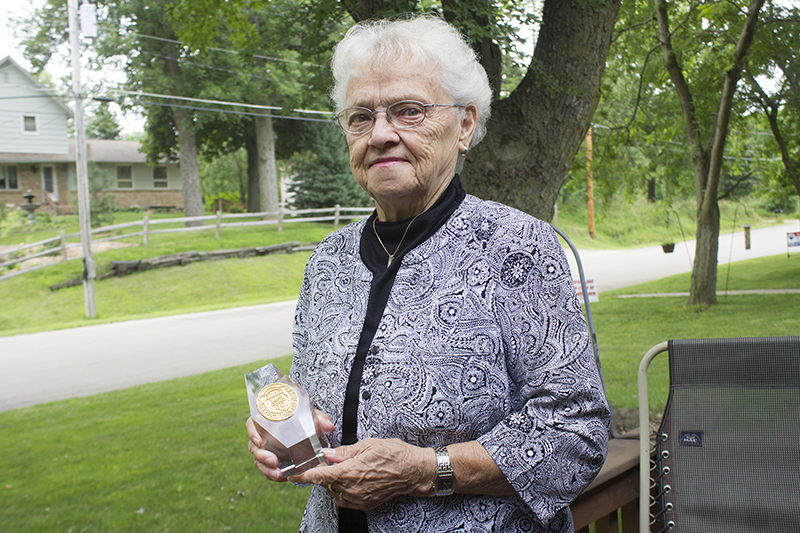 Woman worked at Albert Lea’s hospital for over 7 decades

One Albert Lea woman was a nurse in the community during seven different decades.

Mary Carstens, 79, was born in Naeve Hospital, grew up in rural Albert Lea and graduated from Albert Lea High School in 1956. She attended Naeve Hospital School of Nursing, where she graduated in 1959 with a class of 12 students.

“When I first got my letter of acceptance to go to Naeve School of Nursing, we lived on a farm, and I told my folks … ‘I think I want to work a year before I go to school,’ and my dad said ‘No way,’” she said. “He said, ‘You get a job and start getting a paycheck, you’ll never go back to school,’ so I went back to school. So, that’s where it all started.”

Carstens worked at Naeve Hospital immediately after graduating until 1960, before she moved to Faribault with her family. The family returned to Albert Lea in 1964, and she was employed at the Albert Lea hospital until she retired in December 2013. 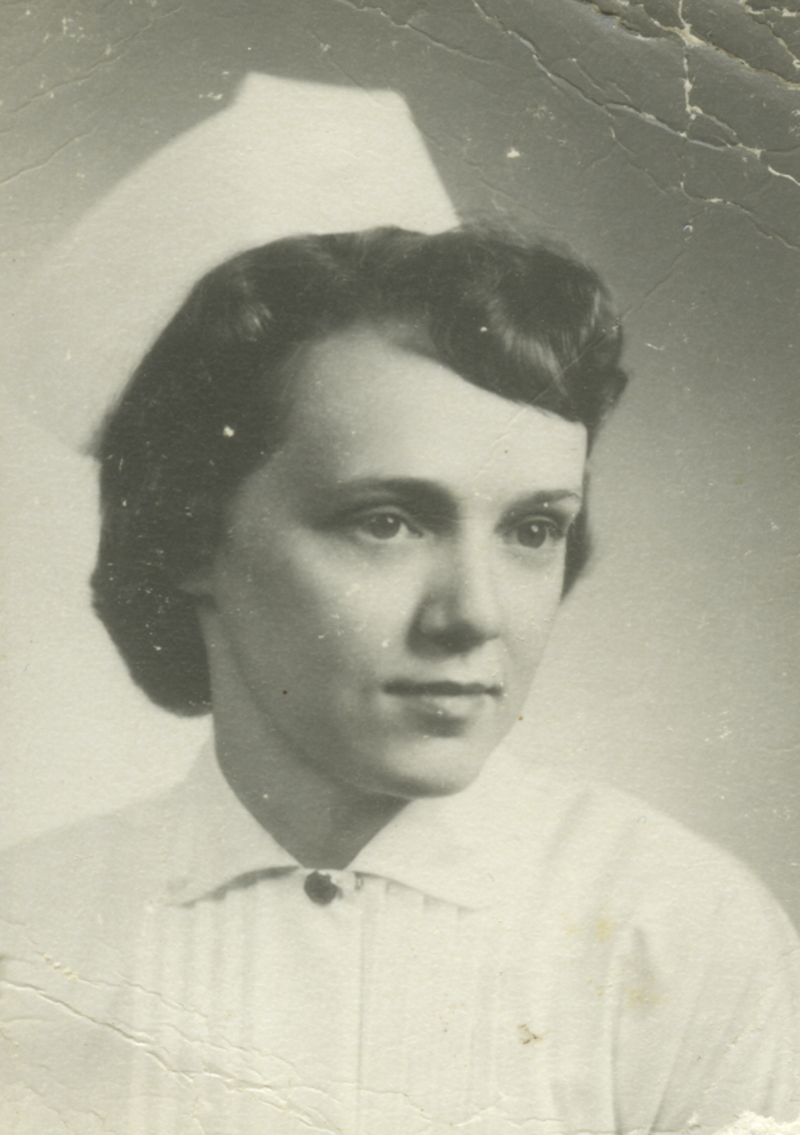 Mary Carstens is pictured in her graduation from Naeve School of Nursing in 1959. – Provided

Carstens remembers the transition in health care from glass IV bottles to plastic bags, counting IV drops before the advent of mechanical calculations, the evolution of medical charting from paper to electronic and increasing amounts of disposable medical tools.

Carstens and her husband, Allen, have two sons, Paul and Mike, and four grandchildren.

Carstens — a recipient of the Mae Berry Service Excellence Award — was an employee for the Albert Lea hospital during the Mayo merger in the 1990s and when the Albert Lea Medical Center name was changed to Mayo Clinic Health System in Albert Lea and Austin.

She does not support Mayo Clinic Health System’s planned transition of most inpatient services from Albert Lea to Austin.

Her favorite parts of her job were taking care of patients and listening to them.

“You can learn so much from the patient — about their life and about their family traditions and what they’ve done in their lifetime,” she said. “It’s surprising — you look at somebody and think, oh they really don’t have any hidden talents — and this one guy used to play an accordion in a band. They open up to you.”

Being a nurse in her hometown gave Carstens a close connection to her patients, and she remembers having patients greet her in the store and on the street. She still socializes with people she worked with.

“I miss the patients — there’s been a lot of changes since I graduated and stuff, which is fine,” she said. “Change is good and supposedly all for the better, but I miss the patients. My co-workers — they’ve just been super great over the years — they’ve all been really caring and compassionate about everything, but after you work with so many people for so long — they are my second family, it is my second home.”