Having fun in the mud 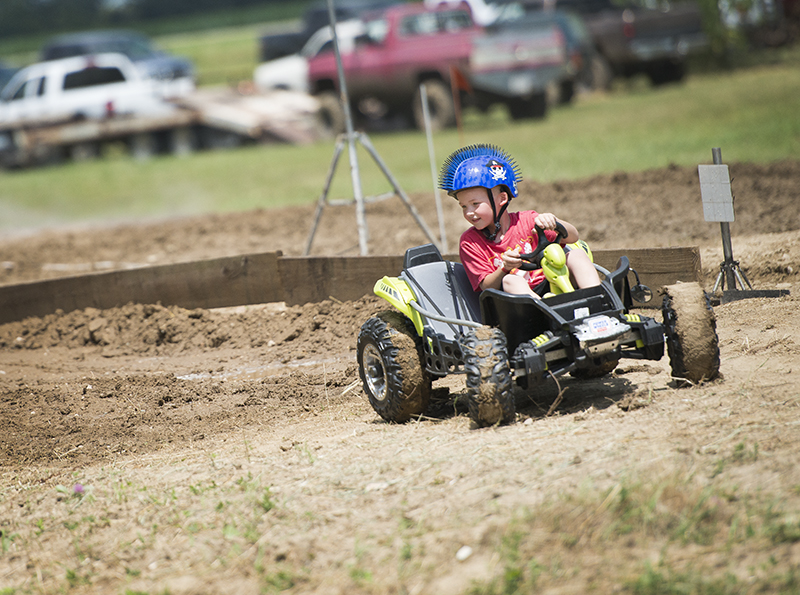 GENEVA — Despite relatively high temperatures and humid conditions, plenty of people came out to get muddy on Saturday.

The Stump Jumpers of Austin hosted a mud bog event in Geneva, with dozens participating in the different classes and categories throughout the afternoon.

The unofficial cutest category was likely the children’s round, though, with  participants riding on power wheels through the mud — with some assistance allowed from parents should they get stuck.

While the event was free to the public as spectators, participants paid to be in the event, and all proceeds went toward the Geneva Fire Department. 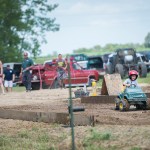 A mud bog rider aims right for a puddle of mud during the children’s program in a mud bog event Saturday in Geneva. – Colleen Harrison/Albert Lea Tribune 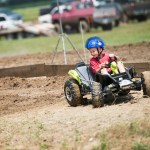 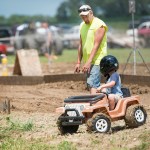 A children’s mud bog participant is helped off of the mud run Saturday in Geneva. – Colleen Harrison/Albert Lea Tribune 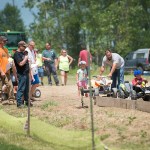