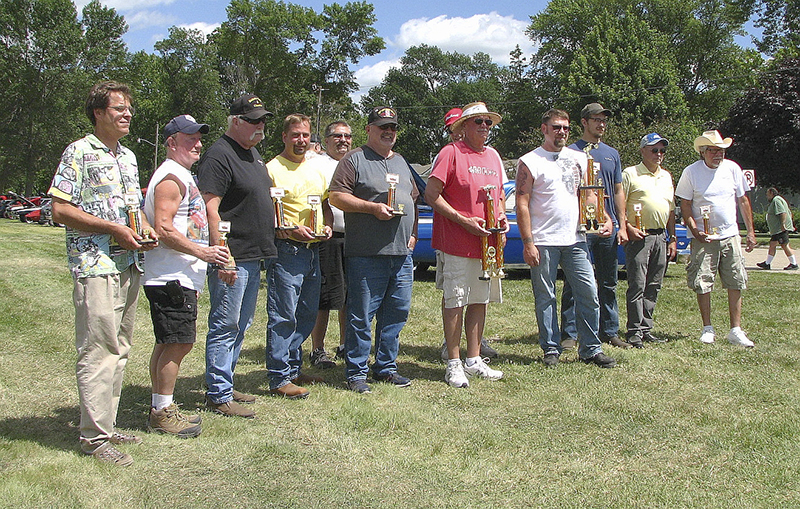 The names of the winners from the Hayward Booster Club Car, Bike and Tractor Show have been released.

John Anderson won Best of Show for his 1940 Ford Coupe. The rest of the top ten winners are as follows:

The riding leathers raffle winner was Sharon Johnson and the 50/50 winner was Randy Crawford.