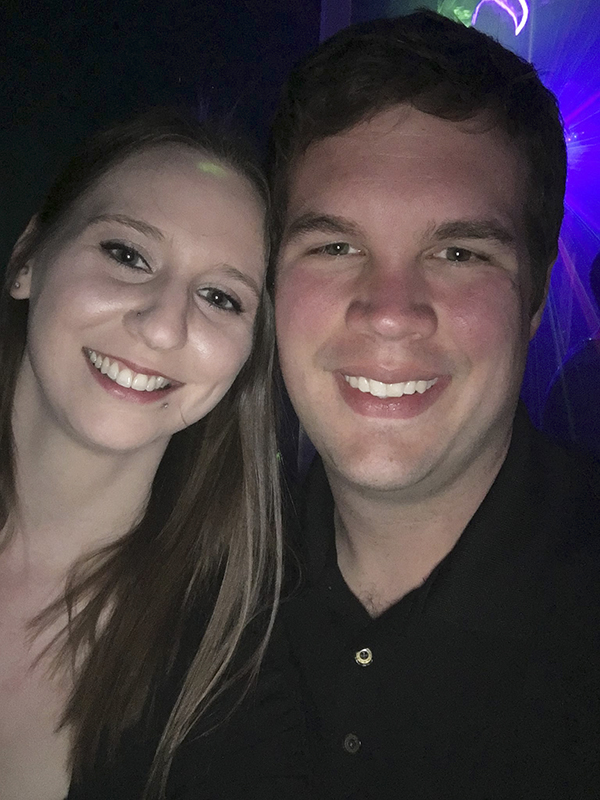 The bride is the daughter of Diane King of Albert Lea and the granddaughter of Kathryn Sandsmark of Albert Lea. She is a 2007 graduate of Albert Lea High School and a 2010 graduate of Kaplan University, where she received an Associate of Applied Science degree to be a medical assistant. She is employed by Nationwide Insurance.

He is a 2005 graduate Pella High School and a 2015 graduate of the University of Northern Iowa, where he received his Bachelor of Arts degree in elementary education. He is employed by Nationwide Insurance.