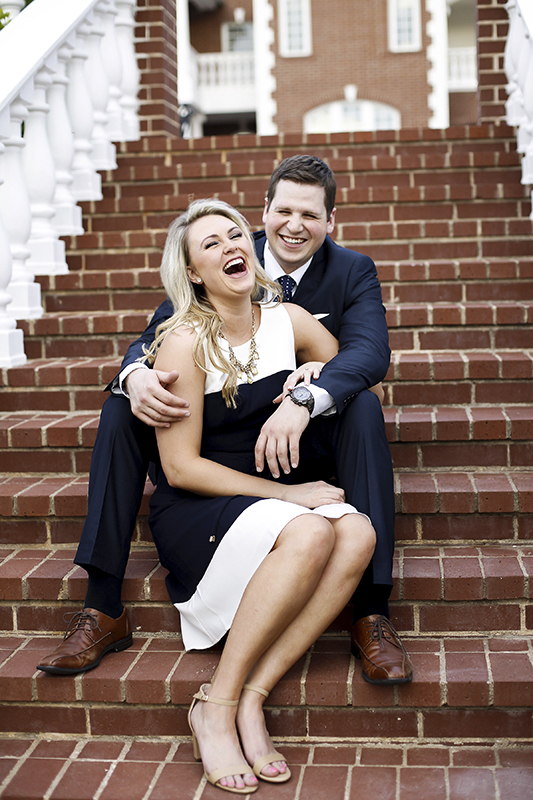 She is a 2011 graduate of Cordell High School. She is also a 2015 graduate of Oral Roberts University, where she majored in communication, and received a master’s degree in public school administration in 2017. She is an administrative liaison to the office of the president.

The groom is the son of Tim and Melody Randall of Hollandale and the grandson of Irene Anderson, Lake Stevens, Washington, and Len and Lois Randall, Marysville, Washington.

After he was homeschooled, the groom served his country for six years in the United States Marine Corp before attending Oral Roberts University, where he majored in international business and received his Master of Business Administration degree in 2017. He is employed as an accountant at Regent Bank in Tulsa.

A July 23 wedding is planned in Oklahoma City, Oklahoma.