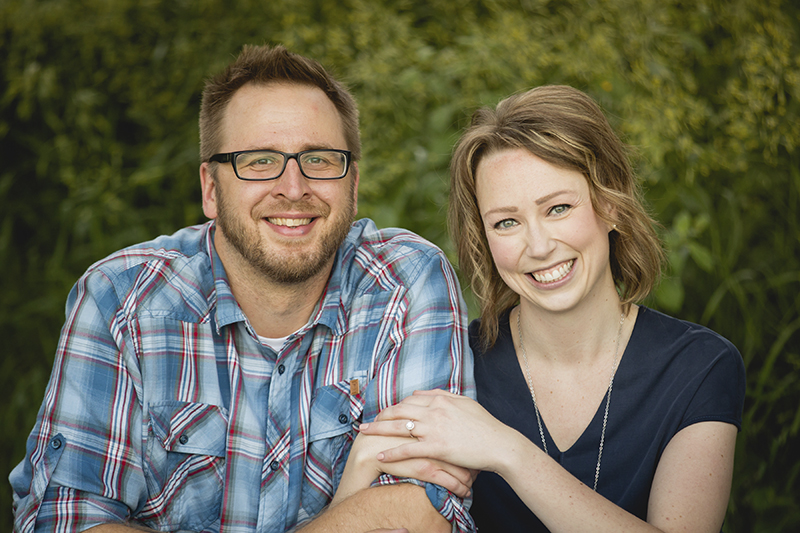 Summer Sorum and Jeffrey Schmitz of Willmar announce their engagement.

She is a 2003 graduate of Albert Lea High School and is pursuing a business degree. She is an HST with Minnesota State Operated Community Services in Willmar.

The groom is the son of Ron and Bette Schmitz of Spicer and the grandson of the late Edward and Louise Schmitz of New Ulm and the late Robert and Verna Grossman of Esko.

He is a 1999 graduate of New London-Spicer High School and a 2002 graduate of the University of Wisconsin-River Falls, where he received a bachelor’s degree in marketing communications.

He is a Willmar area chaplain for United Campus Ministry, co-director of Youth for Christ Joppa, and pastor of Blomkest Baptist Church.

The couple is planning a Hawaiian honeymoon for later this year.