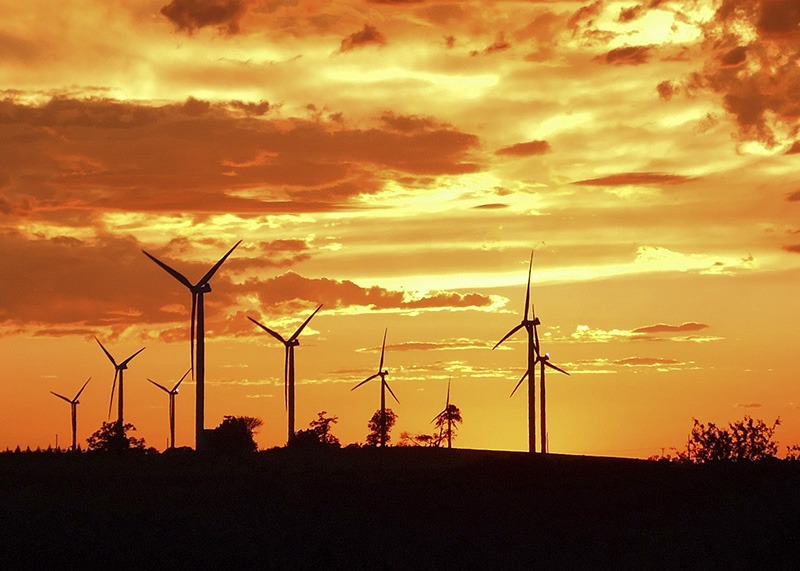 The U.S. Department of Energy found a growth spurt in the wind power industry last year, both in Minnesota and nationally.

“Wind is now turning out to be one of the lowest cost alternatives — competitive with natural gas, and with other forms of electricity,” he said. “That’s why we’re seeing such a huge growth in the wind energy in Minnesota.

Wind power accounts for nearly 18 percent of the electricity generated in Minnesota.The state ranks seventh in the nation for wind energy.

Texas continues to lead, with about six times more wind power than Minnesota. Iowa, which has about twice the Minnesota capacity, ranked second