A new leader for the Tigers 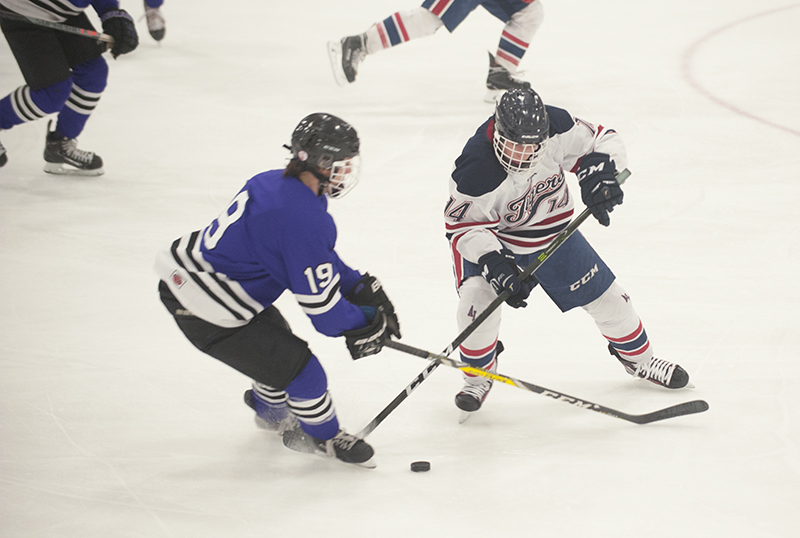 Alex Ulve is one of eight retuning seniors for the Albert Lea boy’s hockey team. The team had an overall record of 13-13-1 in 2016 and a Big Nine Conference record of 9-7-1. - Jarrod Peterson/Albert Lea Tribune

For nearly three years, Jason Fornwald had been coaching the Albert Lea girls’ hockey team. However, in the 2017 season, Fornwald will make the transition to become the new coach for the boys’ hockey team.

He takes over for former head coach Roy Nystrom, who coached the Tigers for an astounding 44 years. Although Fornwald steps in after a long-lasting legacy, he hopes to start a new one of his own. He talked about why he decided to make the move from the girls’ team to the boys’.

“I’m just looking for a new challenge,” Fornwald said. “I’m excited looking at our youth program in Albert Lea. There’s a lot of potential there with the number of boys’ hockey players in town.”

When it comes to the number of youths out for the sport, Fornwald said it’s just a nationwide trend that there are far more boys out than girls. Although Albert Lea is in the same trend, he said there are still a lot more girls out for hockey in Albert Lea than in many other parts of the state. 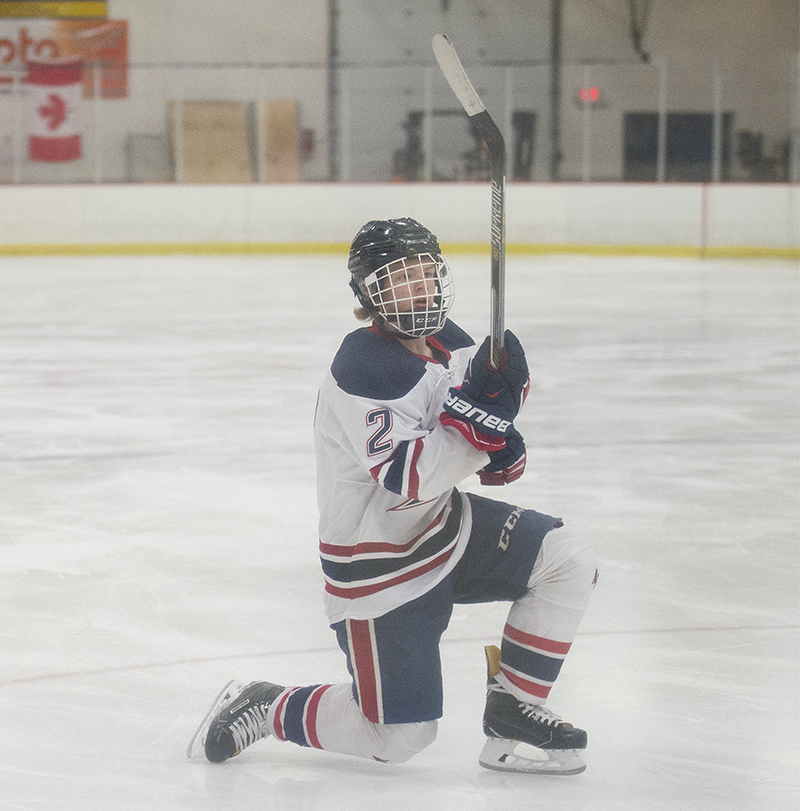 Noah Karge is one of the seniors returning to the team in 2017. New head coach Jason Fornwald said he is ready for a new challenge and excited to get the season started. – Colleen Harrison/Albert Lea Tribune

He said the biggest difference in the boys’ and girls’ programs in Albert Lea is the number of students who come out for the team each year. As for his coaching style, his philosophy will stay the same, but changes in the game will slightly alter his style.

“My philosophy won’t change,” Fornwald said. “I want to help these young athletes become not only better hockey players, but be the best citizens they can be. Not only on the ice, but away (from) the ice, in the classroom, in the community and so forth. That’s the way I coach, that’s my main priority.

“This will be a much more physical game because we are adding body checks, so there will be some aspects that I have to change. But at the end of the day, it’s still hockey and there’s a lot of similarities between the boys’ and girls’ game.”

Even though the start of the season is more than three months away, Fornwald will start the season with the same goals he has always had.

“The same goes for myself, my players and my fellow coaches. We need to come in and give 110 percent every day,” Fornwald said. “We need to come to the rink ready to learn and get better every day. If we can do those things, we’ll be doing everything the best we can by the end of the season.”