Albert Lea woman celebrates 100 years and a lifetime of memories 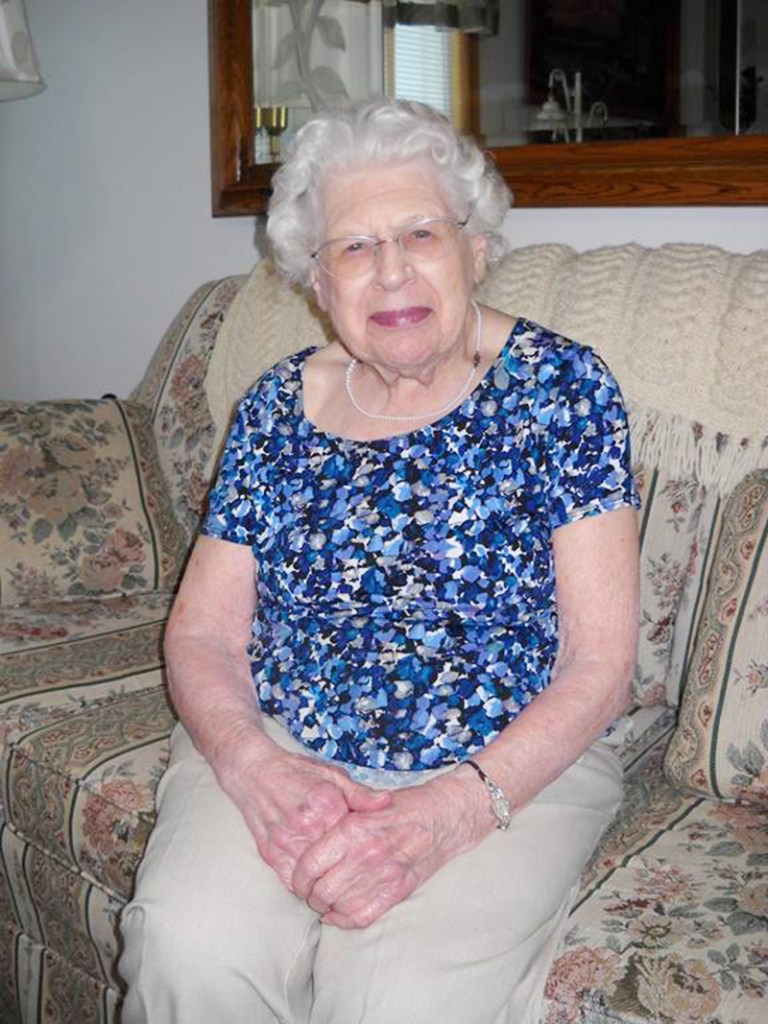 An Albert Lea resident had a lifetime to remember when she turned 100 on Wednesday.

Evelyn Ferber was the owner of Beauty Shoppe Aid before she retired. She has done many things in her life, but she sometimes has a hard time remembering everything.

She was born at Naeve Hospital and lived in Myrtle. She went to school in Myrtle from first through eighth grade, and then went to Albert Lea High School. During the week she would live with people in Albert Lea to be closer to the school. She graduated in 1936.

She attended beauty school in Mankato for six months. After graduating, she became a hairdresser at Wallace’s department store. After working there, she decided to open her own beauty shop, Beauty Shoppe Aide. It was first in the Freeborn Bank building and then relocated to the Woolworth building.

Ferber’s husband, Melfred “Fritz” Ferber, passed a number of years ago. They didn’t have any children, but Ferber has a lot of extended family.

Although Ferber lived on a farm, she said she wasn’t an animal person. She remembers milking the cows by hand, but said she spent most of her time inside helping her grandma. She was a gardener, a photographer and she was in a photography club. She was even driving until a few years ago.

She said she thinks what has kept her healthy is that she has always taken good care of herself.

Other than that, she said she has no clue how she got to this age. She didn’t think turning 100 was any different than any other day.

After being alive for 100 years, she can say that she has lived a good life.